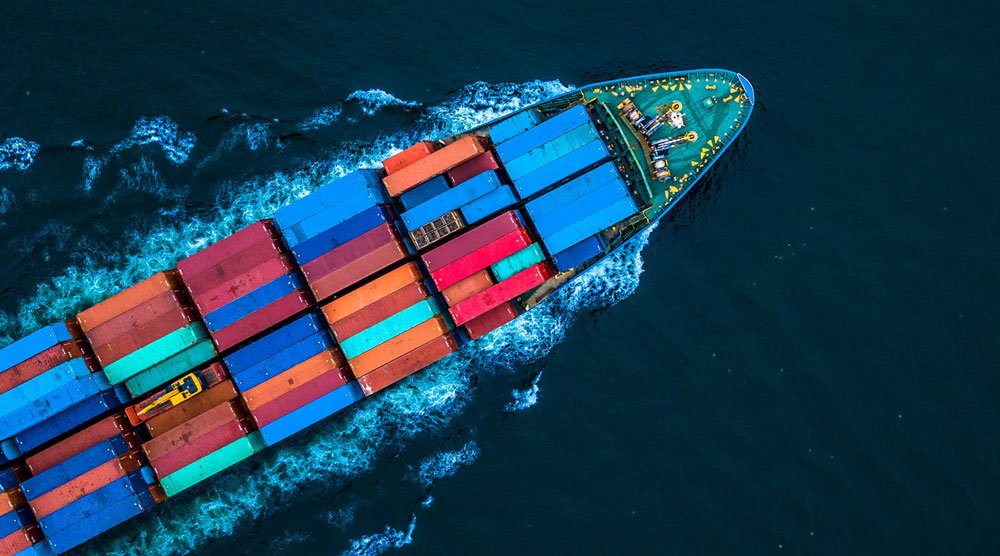 Growing Container Loss has to be Addressed

Marine insurers have urged owners and crew to look to the growing issue of container loss overboard as the number of incidences grow.

The UK P&I Club and the TT Club hosted a webinar to address the issue, the cause of which is far from simple.

The growth of the loss of cargos and the misdeclaration of the contents of containers is putting the safety of the vessel and the lives of the crew at risk, the webinar was told.

Peregrine Storrs-Fox Risk Management Director at the TT Club said the cause could not be defined as a single issue but all too often “the sum of the parts”.

Cargo packing, container structure on board, storage planning and implementation, lashings, routing, seamanship and naval architecture all play a part he said.

However, in answer to a question on the issues around the misdeclaration of cargos Neil Gardiner, Managing Master Mariner at Brookes Bell said the issue put the lives of crews at risk.

“The misdeclaration of cargo is something that we have been aware of for many years,” he explained. “The industry is built on trust. We trust the shippers to tell us what is inside the container they are asking the vessel to transport.

“Sometimes it can be a genuine error, but it is also deliberate. Those who deliberately misdeclare, often dangerous, cargo have no thought for the lives of the crew or the safety of the vessel.

“At present the shipment of charcoal is an issue, we are seeing it declared as ‘wood products’ in an effort to reduce the costs of carriage.”

Mr Gardiner added that in the past in many ports containers were individually inspected, however with the rising numbers of container passing though port facilities individual checks are now rarely carried out.”

Mr Storrs-Fox added: “The loss of containers overboard can have a range of impacts to marine life, and wider impacts if it is a dangerous cargo or plastics for instance.”

“The master has the legal responsibility for the cargo and containers on board,” he added. “The has to be some sympathy for the master given that vessels now carry many thousands of containers. There needs to be a system of support and understanding between the onboard and onshore operations.”

Bad weather plays a part in many container losses and the webinar discussed the issue as to when a master should seek to reroute and the support the master will receive from the onboard systems.

“Masters may have significant experience and will often use that experience to make a decision on rerouting when faced with poor weather,” explained UK P&I’s Loss Prevention Director Stuart Edmonston. “They will be provided with alerts and indicators from their onboard systems but do are those indicators clear enough on the level of threat to the vessel and cargo?”