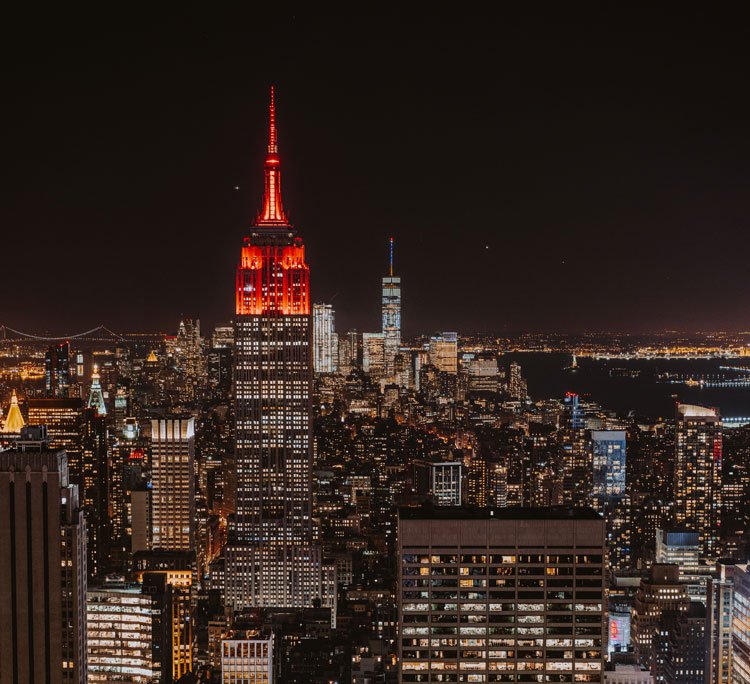 New York’s power grid could face challenges in the 2021-2030 period, including higher demand spurred by extreme weather and delays in planned projects, according to the state’s power grid operator.

The New York Independent System Operator (NYISO), in its comprehensive reliability plan (CRP), also said during normal weather conditions its power system is expected to meet all applicable reliability standards during that period.

In September, US and North American energy regulators issued recommendations and mandatory electric reliability standards for utilities to prevent a repeat of February’s deadly power outages in Texas during a deep freeze.

“The baseline analysis of normal weather and limited generation outages shows a positive but narrowing transmission security margin across the ten-year period,” the grid operator said.

“However, higher electric demands due to extreme weather conditions combined with the impact of additional forced generation outages would result in deficiencies to reliably serve consumers in New York City in many of the years.”

Any delay in planned transmission projects may also impact the grid’s ability to meet power demand during this period, it added.

“The latest study demonstrates that our reliability margins are thinning to concerning levels beginning in 2023,” said Zach Smith, vice president of System & Resource Planning at NYSIO.

The operator outlined that additional transmission facilities, increased energy efficiency and demand response along with integration of distributed energy resources could help mitigate the risks.

In the longer term, the NYSIO said mandates to produce 70% of the state’s electricity from renewable resources by 2030 and reach 100% emissions-free electricity supply by 2040 could be challenged by climate change and variability of output from wind and solar resources.

IMF: expect growth downgrades as a result of Omicron variant
Scroll to top