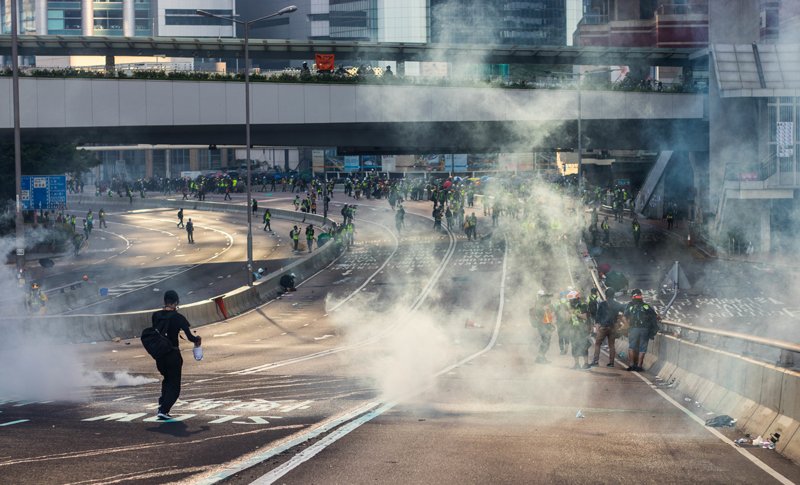 Global violence concerns increase as world not at peace

As the world looks to find a way out of the pandemic with third waves breaking out across the world the latest report from the Institute for Economics & Peace does little to provide much cheer.

The Middle East and North Africa (MENA) region remained the world’s least peaceful region. It is home to three of the five least peaceful countries in the world. However, it recorded the largest regional improvement over the past year.

Europe remains the most peaceful region in the world. The region is home to eight of the ten most peaceful countries, and no country in Europe is ranked outside the top half of the index.

The full impact of the COVID-19 pandemic on peacefulness is still unfolding according to the report. While some forms of violence declined in the short term, growing unease with lockdowns and rising economic uncertainty resulted in civil unrest increasing in 2020. Over 5,000 pandemic-related violent events were recorded between January 2020 and April 2021.

“It is still too early to fully gauge the long-term effects of the pandemic on peace. However, the changing economic conditions in many nations increases the likelihood of political instability and violent demonstrations.”

The cost of violence was significant. The report estimated the economic impact of violence to the global economy in 2020 was $14.96 trillion in purchasing power parity (PPP) terms. This figure is equivalent to 11.6 per cent of the world’s economic activity (gross world product) or $1,942 per person.

The increase in violence was mainly driven by an increase in global military expenditure, which rose by 3.7 per cent, however, the economic impact of terrorism fell by 17.5 per cent.

The concern is that the rise in disorder show little sign of abating with the likelihood that the costs to economy will only increase with a major concern civil unrest if the spread of COVID forces further lockdown or social distancing measures.

Risk managers have been put in notice not only for the protection of their property assets but also their staff if they are working internationally.

Ransomware attacks: US told to expect 100,000 this year
Scroll to top