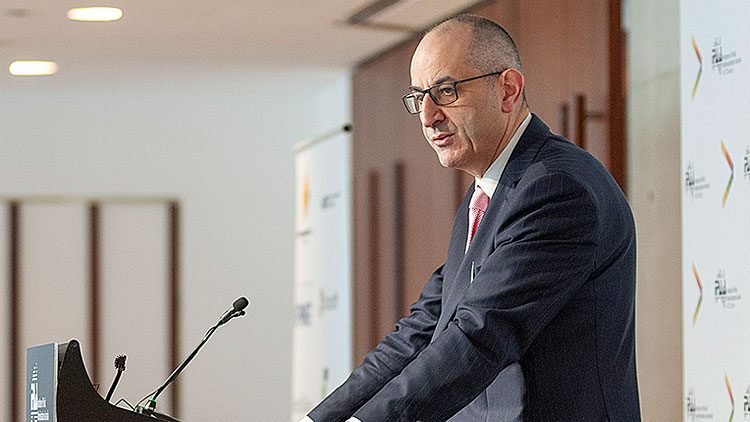 One of the Australian government’s leading figures has warned security systems have to change in the face of new global threats.

Michael Pezzullo, the Australian Secretary to the Department of Home Affairs Secretary has said the threats to national safety have moved from those of nuclear war and terrorism to natural perils, pandemics, and the growing risks from globalisation.

Mr Pezzullo was speaking at the National Security College within the Australian national university on the issue of security and warned time have changed. He said in the 1980s the threat was that of nuclear annihilation, while post 9/11 it was the threat of Islamic terrorism and the use of chemical and biological weapon.

However, he said we now live in fear of natural perils and the impact of climate change.

He said: “A view of security that is specifically focused on  violence, does not prepare us for other threats that might impinge on civil peace such as a global pandemic  or something as potentially catastrophic as a geomagnetic storm which could  occur ion a scale which would render most electrical devices effectively inoperable.

“Who is the attacker? Is it the sun, nature or God himself?”

He warned the growing use of technology had also change the world’s threats and the way in which government organisations needed to operate.

“The growth in technology highlights the issues we face. Everyone and everything withing a country’s border is externally facing and cyber exposed.”

Mr Pezzullo added that the growing interconnection of the world via globalisation had created systemic threats around supply chain disruption.

On the natural great he warned  super volcanic eruptions which block the sun, “Terminator AI threats” and a “killer asteroid”,  opposed threats to global survival but faced with these natural perils  governments had to readdress the way in which they approached security.

“We should be looking at a scheme or natural adaptability and plan to recover from shocks more strongly he explained.

The simple investment in military hardware as a security measure had been proved not to be the sole answer to the problem.

“Today, one of the most vital security practices in the face of the threat of COVID-19 is hand-washing and good hand hygiene, a measure which is as far removed from the appearance and character of a complex weapon system, and yet of more importance to the current security of the population than every weapon in our armed forces,”  said Mr Pezzullo.

The summer’s bushfires and the COVID-19 crisis has exposed the need for Commonwealth and states to work together better in responding to national emergencies.

He said that security could learn lessons from the biological world as we face an ever-changing series of threats.

“We have to build to the adaptive practices that are evident in the biological world where survival and ability to live with risks are intrinsic to an organism’s sense to operate and act,” explained Mr Pezzullo. “It will look to build resilience, use countermeasures and employ deception. It will also strike when necessary.”