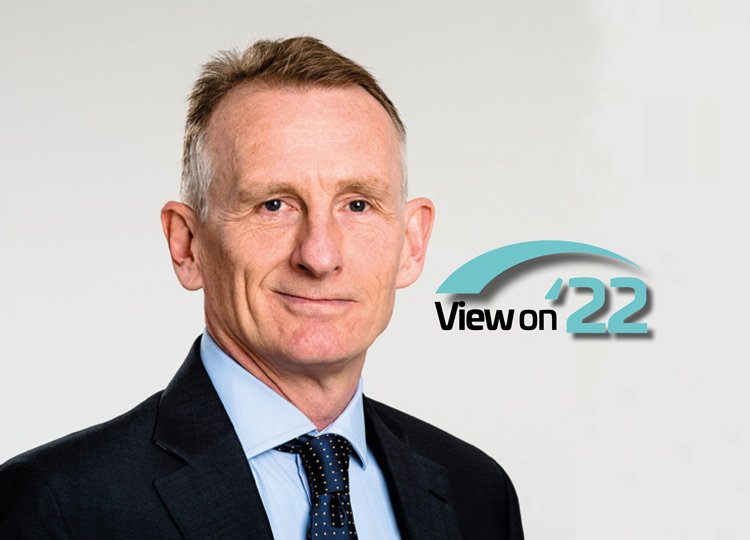 The Directors & Offices classes remain one of the most volatile in the industry, however as Jim Sherwood, chairman, Global Insurance Law Connect, says there looks to be some light at the end of the tunnel.

Globally, D&O pricing has risen in almost every country during 2021, with increases between 30% and 100% reported in countries worldwide.

While COVID has accelerated D&O price rises, it is not the main cause for the hardening market. The real reason for rising premiums has been a gradual appreciation that there is a greater D&O risk in corporate mismanagement and financial misrepresentation, together with a widening exposure to new risks such as cyber, environmental and employment issues.

Our recent report has highlighted that despite the current sharp rise in prices there are a few bright sparks beginning to appear on the far horizon. In Brazil, in the next two years, we expect to see a stabilization of the rise of claims, due to a better economic situation, and a better adaptation of D&O cover to the new risks. In addition, we expect a better market response, with more coverages offered and new players entering this business. If this prediction is correct, some easing of prices should follow.

New entrants are also shaking up the market to the benefit of buyers. In the UK there are early, tentative signs that market conditions may be beginning to soften gradually, as a number of insurers unburdened by historic claims losses have spotted an opportunity to enter the D&O marketspace, drawn to the level of premiums that they can currently command.

There is still likely to be space for growth in parts of this market. The awareness of D&O as a product is perhaps heightened amongst publicly-listed and large privately-owned companies, as they tend to possess sophisticated in-house financial, legal and compliance functions. However, in contrast, amongst SMEs, there are still a significant minority who consider that D&O liability insurance does not apply to them at all on the basis that their board’s exposure emanates from shareholders alone and is, therefore, negligible. Here is a group of companies who may now begin to see more reason to purchase D&O cover.

However, in some countries, the price limit has simply been reached. In Australia, the recent experience of underwriters is that whilst insureds had been prepared to increase their spend, the limit appears to have been reached.

Our report has also shown that as a result of the global price pressure some new trends have emerged away from traditional D&O buying. In Denmark, a number of publicly listed companies have retreated from purchasing D&O insurance policies with full liability coverage. Instead, the companies self-insure D&O risks through a letter of indemnity in favour of the directors and officers.

There is certainly no short-term fix on the horizon for D&O insurance, and currently the market remains dysfunctional.

If new capacity does come onstream it may be that prices stabilise and correct in the coming eighteen months. However, without any prospect of major issues, such as environmental and cyber concerns, going away, it still seems likely that many corporates will need to consider reducing the breadth of their cover, insuring cyber risk separately, or even undertaking an element of self-insuring to get the protection that their directors and officers need.