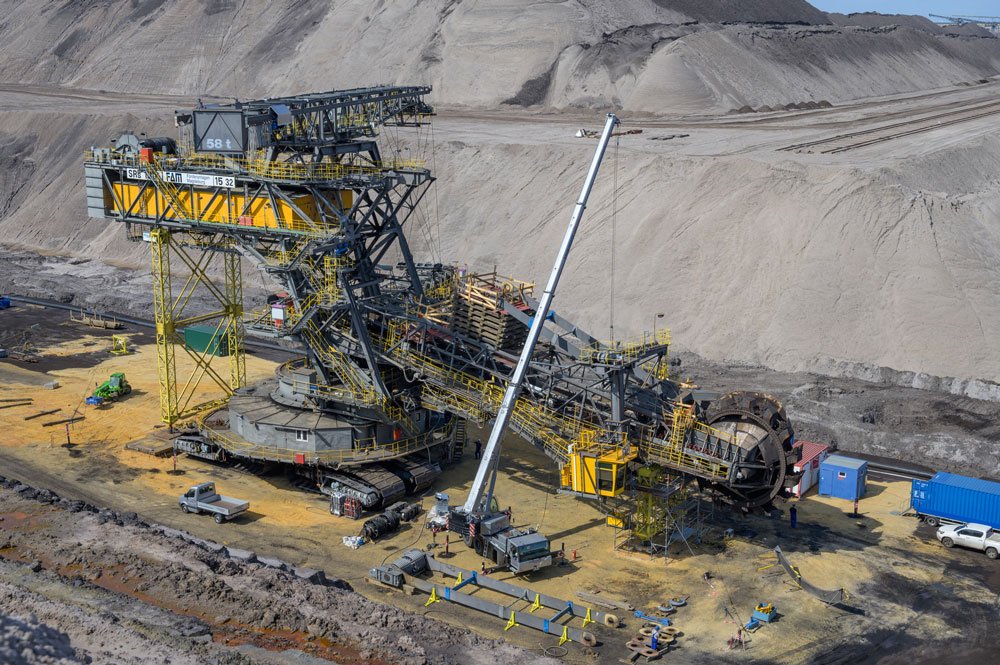 Global coal capacity increases in 2020 as China powers on

Despite the efforts of many nations the world has seen its first increase in global coal capacity development since 2015.

A steep increase in coal plant development in China offset a retreat from coal in the rest of the world in 2020, according to a new report led by Global Energy Monitor (GEM). In total, China was home to 85% of the 87.4 gigawatts (GW) of proposed new coal plants in 2020.

“In 2020, we saw country after country make announcements to cut the amount of coal power in their future energy plans,” said Christine Shearer, GEM’s Coal Program Director. “We are very likely seeing the last coal plants in planning throughout most of the world.”

However, China commissioned 38.4 GW of new coal plants in 2020, comprising 76% of the global total (50.3 GW). Outside China, 11.9 GW was commissioned and, taking into account closures, the global coal fleet outside China declined by 17.2 GW in 2020 – the third year in a row that coal power capacity outside China shrank.

Outside China, the report found the coal plant development pipeline is collapsing in Asia, as Bangladesh, the Philippines, Vietnam, and Indonesia have announced plans to cut up to 62.0 GW of planned coal power. GEM estimated the policies will leave 25.2 GW of coal power capacity remaining in pre-construction planning in the four countries—an 80% decline from the 125.5 GW planned there just five years ago, in 2015.

Globally, commissioning of new plants fell to 50.3 GW in 2020, a decline of 34% from 2019, as projects in development struggled to obtain financing and many projects were delayed due to the Covid-19 pandemic. In India, coal power capacity rose by just 0.7 GW in 2020, with 2.0 GW commissioned and 1.3 GW retired.

“Dozens of new coal power projects, equal to the total coal power capacity of Germany and Poland combined, were announced last year in China,” said Lauri Myllyvirta, lead analyst at the Centre for Research on Energy and Clean Air. “These projects are a key test of the country’s pledge to peak emissions before 2030 and reach carbon neutrality before 2060. Cancelling them would put the country on track to the low-carbon development the leadership says it wants to pursue.”