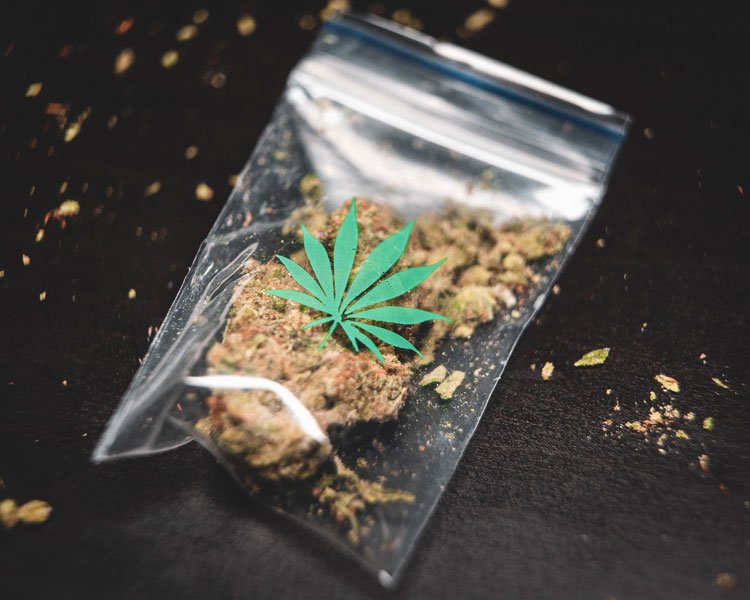 Global cannabis market will climb to $35 billion in 2022

Global cannabis sales for 2022 will reach just over $35 billion, an increase of approximately 22% over 2021 sales of $29 billion, according to a forecast from US industry body BDSA.

“Though most legal cannabis markets saw sales soften in the second half of 2021, the global cannabis market is expected to see brisk growth in 2022, driven by strong sales in new and emerging markets in the US, steady growth in Canada and international markets led by Mexico and Germany,” said Jessica Lukas, chief commercial officer at BDSA.

Looking back at 2021, it said that new markets in the US. experienced some of the strongest growth, especially in the Midwest.

BDSA said that emerging markets are also expected to be a major driver of sales through 2026, as the number of non-legal states is rapidly dwindling. The pace of legalisation could even increase as the latest wave of medical and adult-use bills are seeing unprecedented bipartisan support at the state level.

It predicted that legal cannabis sales in the US will surpass $28 billion in 2022, with a  forecasts that sales will reach $46 billion in 2026.

California, which launched its adult-use market in 2018, is expected to remain the largest contributor to overall US sales growth. Several other markets are expected to be major contributors to total US legal sales by 2026, with the next top four contributors to growth being New York, New Jersey, Florida and Michigan.

Ontario is expected to spearhead this growth, with this province growing over $1.3 billion by 2026. British Columbia will also be a leading contributor, adding $420 million to total sales by 2026.

Sales of legal cannabis products, including cannabis-derived pharmaceuticals, outside the US and Canada were estimated at $1.4 billion last year and are forecast to grow to $2.2 billion in 2022.

International sales are expected to reach $9.5 billion by 2026, with the bulk of that new spending driven by Germany and Mexico, though France and the UK are expected to contribute significantly as well.