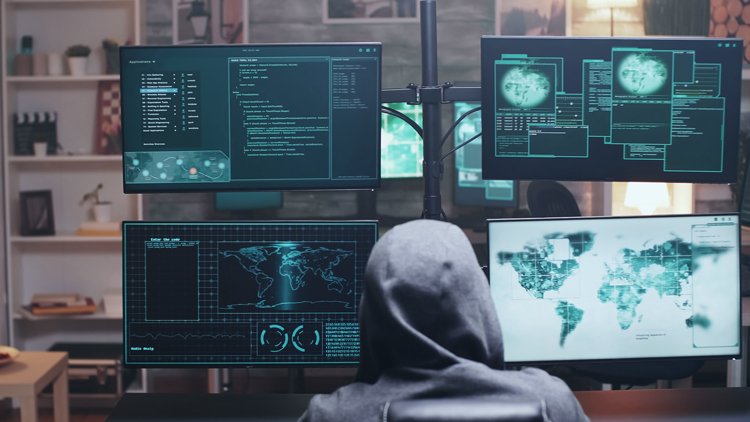 German electronics manufacturer Semikron has disclosed that it was hit by a ransomware attack that partially encrypted the company’s network.

Semikron has over 3,000 employees in 24 offices and 8 production sites worldwide across Germany, Brazil, China, France, India, Italy, Slovakia, and the USA, with a turnover of around $461 million in 2020.

“The Semikron Group has been the victim of a cyber9attack by a professional hacker group. As part of this attack, the perpetrators have claimed to have stolen data from our system,” the company said in a statement released this week.

“The attack has also led to partial encryption of our IT systems and files. The entire network is currently being studied and adjusted forensic.”

Semikron is investigating attackers’ claims that they stole data from the encrypted systems before encryption with the help of external cybersecurity and forensic experts.

The company added that it also informed and collaborates with relevant authorities throughout the investigation and would alert customers and partners if any evidence of data theft is found.

“At the same time, we are working on restoring the working ability to minimize disruptions for our employees, customers and contractual partners and to ensure the best possible security of our IT systems,” Semikron added.

“We are also supported by the competent authorities in the investigation and coordination of further measures.”

Solving for climate change: it takes an ecosystem
Scroll to top