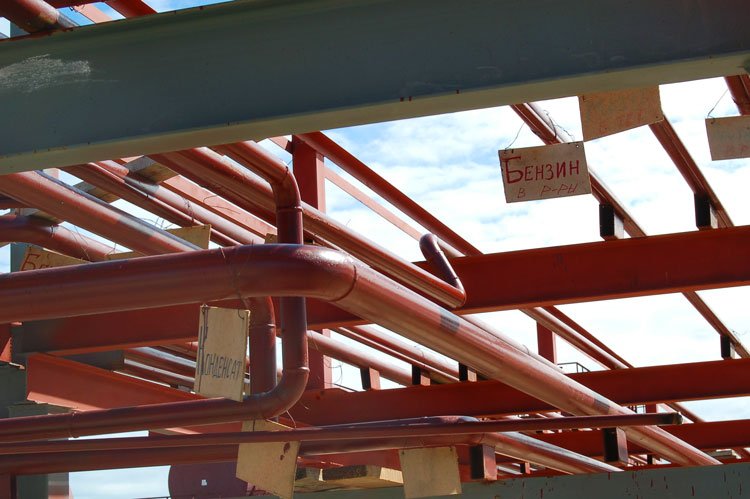 Germany ready to back EU ban on Russian oil

Germany is prepared to back an immediate European Union embargo on Russian oil as the Russia-Ukraine war continues to draw attention on the over-reliance of many nations on Russian oil and gas, according to reports.

“With coal and oil, it is possible to forgo Russian imports now,” Finance Minister Christian Lindner of the pro-business FDP told Die Welt newspaper. “It can’t be ruled out that fuel prices could rise.”

“Germany is not against an oil ban on Russia. Of course it is a heavy load to bear but we would be ready to do that,” Economy Minister Robert Habeck, of the Greens, had previously told reporters before talks with his EU colleagues in Brussels.

Chancellor Olaf Scholz has been under growing pressure to take a firmer line on Russian oil, including from within the Social Democrat’s own governing coalition.

Germany had already reduced the share of Russian oil in its imports to 12% from 35% before Russia invaded Ukraine, but had previously said it needed months to phase out Russian crude to lessen the economic impact at home.

Eastern parts of Germany in particular rely on fuel from a refinery owned by Russia’s state oil company Rosneft, served by the Soviet-era “Friendship” pipeline that runs thousands of miles to oil fields in Siberia.

Habeck admitted that higher prices in Germany were there for the long run, as the state could not cushion all energy price increases.

“That is the bitter and the hard truth,” he said.

But he said that for a number of firms, the consequences of higher energy costs would not kick in until 2023, as many companies had long-term contracts on fixed terms.

Later on Monday, Habeck said that most of the current energy supplies arriving from Russia go to the Schwedt refinery near Berlin. The minister acknowledged that losing those supplies could result in a “bumpy” situation for the capital and surrounding region, with price hikes and shortages, but that wouldn’t result in Germany “slipping into an oil crisis.”

He said the issue of an oil embargo would be discussed at an EU energy ministers meeting in Brussels, attended by also India. Still, he added that “other countries aren’t so far yet and I think that needs to be respected”.

However, responding to Habeck’s comments, the city of Schwedt issued a statement calling into question his assurances that an embargo was “feasible,” and accusing the government of “dictating terms from afar” for the city’s main business.

The German central bank has said cutting the country off entirely from all Russian energy could increase inflation and severely hamper economic growth, potentially turning a predicted 3% GDP boost in 2022 to a 2% decline.