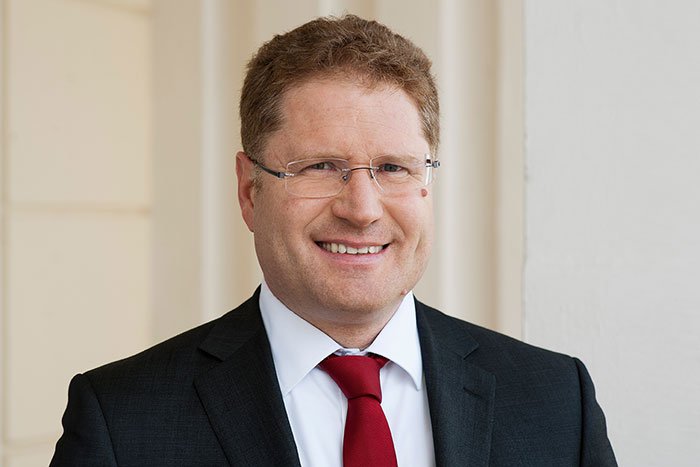 A study which charts a path to German climate neutrality has said a second “economic miracle” would transform the country’s energy industry.

An extensive study commissioned by Agora Energiewende, Agora Verkehrswende and the Foundation for Climate Neutrality found within 30 years, Germany can transform itself into a climate-neutral nation and continue to gain in prosperity and economic power.

To do so it will require a comprehensive investment programme that prioritises the expansion of renewable energies, includes extensive electrification of transport, heat and industry, involves the energy refurbishment of almost all buildings and initiates the development of a hydrogen infrastructure.

The study said by raising the 2030 climate target by ten percentage points to -65 percent of greenhouse gas emissions, Germany would also contribute to an increased EU climate target for 2030. This is currently being negotiated as part of the European Green Deal between the European Parliament and EU member states and is expected to be raised from -40 percent to -55 to -60 percent by the end of the year.

“An essential part of an accelerated climate policy is the equally significantly accelerated increase in the number of wind and solar power plants, which must triple compared to today,” it added. “However, the target of 65 percent of renewable energy in electricity consumption in 2030, set in the current draft Renewable Energy Act, is not sufficient for more ambitious and affordable climate protection, but it would have to be increased to 70 percent – with increased electricity consumption due to new consumers such as electric cars and heat pumps.”

“The path to climate neutrality is a comprehensive investment and future programme for Germany, comparable to the economic miracle of the 1950s/60s,” says Dr. Patrick Graichen, (pic) Director of Agora Energiewende. “We have to give everything to this when it comes to the expansion of wind and solar systems, they form the cornerstone for a climate-neutral Federal Republic. From now on, their expansion will no longer be in the public interest, but will serve national and economic security.”

According to the study, photovoltaics need to triple the current installed capacity to 150 gigawatts by 2030.
In the case of wind power on land, it must rise from the current 54 to 80 gigawatts. Wind power at sea must grow from the current level of just under 8 gigawatts to 25 gigawatts in 2030. In return, the phase-out of coal-fired power generation would be accelerated and completed by 2030. In this scenario, the energy industry would become the main pillar of climate protection over the next ten years. On its own, it can2emissions by 207 million tonnes, which is about half the necessary reduction of 420 million tonnes in 2030.

By 2050, the share of renewable energies will then rise to 100 percent of electricity consumption, with electricity demand increasing by around 50 percent to 960 terawatt hours due to cross-sectoral electrification and the increase in hydrogen production. Hydrogen is also used as a storage device. It is used in back-up power plants that step in when wind and solar systems cannot supply electricity.

“The course for climate neutrality in 2050 and minus 65 percent greenhouse gases by 2030 will be set in the next legislative period,” says Rainer Baake, Director of the Climate Neutrality Foundation. “The government programme after the 2021 Bundestag election is therefore of central importance. Smart instruments and policies are modernising Germany’s economy and society towards resilience and sustainability. At the same time, good policy is shaping the impending structural change in such a way that it takes everyone with it.”
“In the transport sector, the phase-out of oil has begun,” says Christian Hochfeld, Director of Agora Verkehrswende. “The faster the automotive industry and energy suppliers adapt to this, the better their long-term market opportunities. Battery-electric vehicles will prevail in the passenger car market and will displace incinerators across Europe by 2035 at the latest, as is already emerging in California.”  By 2030, around 14 million electric cars will be on the road.

According to the study  electricity-based synthetic fuels will only be used gradually in transport after 2030, especially in aviation and shipping, while the share of biofuels will fall sharply in the long term, because biomass can be used more efficiently in other sectors and the volume potential is limited. In addition, the study shows that traffic for climate neutrality is increasingly being shifted to buses, trains, feet and bicycles. Passenger services provided by buses and trains will almost double by 2035, while passenger services will fall by 11 percent by 2030 and by 30 percent by 2050.

Lloyd’s urged to ban mine coverage
Scroll to top