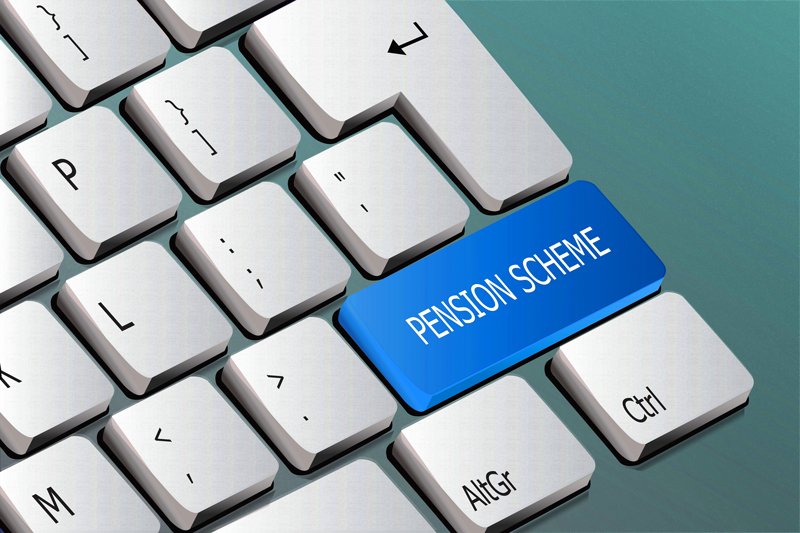 A new study has warned Gen X workers are five times more likely to have no pension provision than other workers due to a lack of access to traditional pension schemes.

ILC, the UK’s specialist think tank on the impact of longevity, found that self-employed Gen Xers (those born between 1965 and 1980) are at high risk of facing inadequate income in retirement.

This is in part due to self-employed Gen Xers being more likely to face periods of low or insecure pay, alongside a more general lack of incentives to save. While the adoption of auto-enrolment into pension schemes, for example, has been highly successful in supporting many employees to start saving, there hasn’t been similar initiatives to support the self-employed, and people in this group can’t rely on contributions from an employer to top up their pension pots.

Self-employment, including in the gig economy, is on the rise among Gen X workers. While overall, 19% of Gen Xers say they struggle to save for retirement due to insecure earnings, this is more than double for those who are self-employed – 44%. The research, based on a nationally representative YouGov survey of 6035 people, finds that self-employed Gen X workers have been further hit by COVID-19, with 39% reporting spending their savings or saving less due to the pandemic.

Andy Curran, CEO of Standard Life, part of Phoenix Group, said: “Many Generation Xers don’t have adequate pension savings in place and sadly this financial vulnerability is exacerbated if you’re also self-employed. Many people who are self-employed are likely to face periods when they are on variable or insecure pay, but there is also a worrying lack of incentive for them to save for their financial futures.”

“With self-employment and the gig economy on the rise it’s vital that saving for retirement is encouraged and more easily facilitated for these workers and would welcome any moves by policymakers to introduce an equivalent auto-enrolment scheme for the self-employed, which we know has worked so well for employees.”

In the report, ILC call for policymakers to urgently offer an equivalent to auto-enrolment to the self-employed, but in a way that offers more flexibility during hard times – by giving this group the option to save into a Sidecar Savings Scheme (as well as a traditional pension). This would enable savers to pre-commit to regularly put money into an accessible savings account, and once these savings have reached an agreed target – which ensure they have sufficient savings for a ‘rainy day’ – to automatically transfer any additional payments into a pension.

Further calls to policymakers include introducing a 30% flat-rate pension tax relief – to incentivise low-paid self-employed workers to save into a pension, and to allow self-employed workers hit hard by the pandemic to offset all training costs against tax, so they can move into new areas if they need to.

Sophia Dimitriadis, Research Fellow at ILC, said: “We know that insecure incomes, further uncertainty heralded by the economic impact of COVID, and a lack of access to traditional pension schemes and auto-enrolment significantly affect the ability and the willingness of self-employed Gen Xers to save sufficiently for their retirement. What is desperately needed, is to expand auto-enrolment to the self-employed – but in a way that makes saving for retirement flexible to allow people to respond to income shocks – something self-employed Gen Xers told us they want in our research. With self-employment increasing rapidly among older age groups – the case for action is urgent.”

ILC, the UK’s specialist think tank on the impact of longevity, found that self-employed Gen Xers (those born between 1965 and 1980) are at high risk of facing inadequate income in retirement.