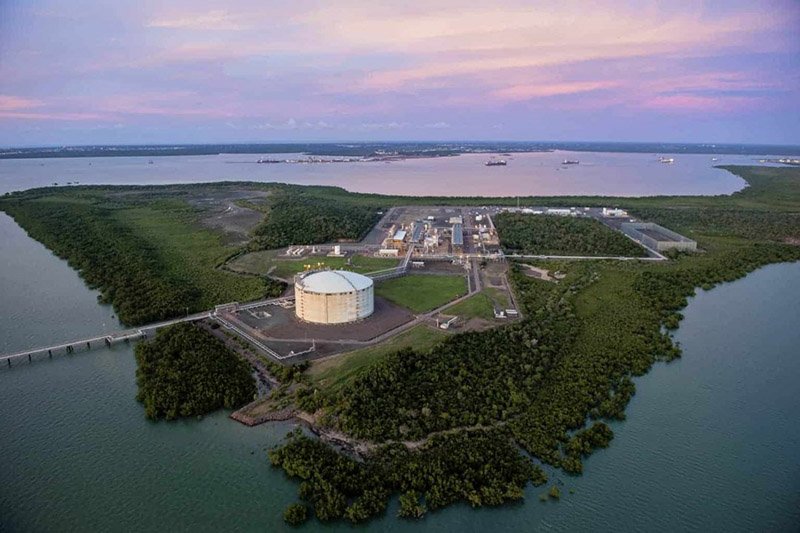 One of the world’s biggest gas producers has announced it has created a huge C02 storage facility in South Australia.

Santos has revealed the booking of 100 million tonnes of C02 storage resource in the Cooper Basin in South Australia. The firm said the announcement represents a significant part of the total prospective storage resource in the Cooper Basin and follows the final investment decision on the 1.7 million tonne per annum Moomba carbon capture and storage (CCS) project in November last year.

Santos added it believed the deal is the first booking in the world in accordance with the CO2 Storage Resource Management System (SRMS) sponsored by the Society of Petroleum Engineers.

“CCS is a critical technology to achieve the world’s emission reduction goals and we only have to look at current carbon prices to see how valuable 100 million tonnes of storage is,” Gallagher added. “Santos sees C02 storage capacity as a strategic competitive advantage in evolving cleaner energy, clean fuels and carbon markets. This globally significant carbon storage capacity booking is another tangible example of Santos leading the way in establishing the foundations to support the energy transition.”

The announcement formed part of the release of Santos’ Annual Reserves Statement. Proved plus probable (2P) reserves increased by 80 per cent to 1,676 million barrels of oil equivalent (mmboe) at the end of 2021, primarily due to the final investment decision on the Barossa project and the Oil Search merger.

“This statement is the result of Santos’ disciplined annual reserves process, which include external audit of approximately 94 per cent of total 2P reserves,” Gallagher said.