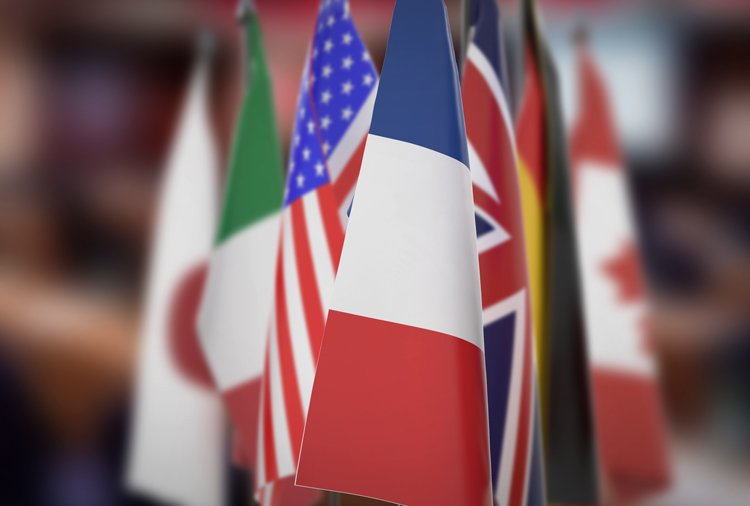 G7 told they need to invest in climate club plan

The International Institute for Environment and Development (IIED) has said plans by the G7 for an ‘international climate club’ to drive urgent collaborative action needs to ensure that investment commitments are incorporated.

The Institute said the proposal which is being driven by Germany includes measures to step up climate ambition and ensure fairness and efficacy for member and non-member nations.

However it warned it had to commit to reforming the investment treaties to all of the impact climate efforts.

In a statement naming climate action as the “greatest challenge of our time”, German Chancellor Olaf Scholz stressed the urgency of implementation. But he also recognised that climate change cannot be tackled successfully if countries work alone, or even as a group like the European Union (EU).

He has put forward an ‘international climate club’, “for everyone who is moving forward with ambitious climate goals. This open, collaborative club will set joint minimum standards, drive climate action that is internationally coordinated and ensure that climate action makes a country more competitive at the international level.”

The IIED said if the international climate club proposal is implemented, it could accelerate climate action in significant ways. Initial interest is likely to come from the EU as a whole, beyond those member states that are also G7 members, increasing the potential effect.

“But achieving impact will require addressing a range of key issues, including whether the climate club can stimulate the increases in climate finance for adaptation and for loss and damage that the world urgently needs,” it said. “And in seeking to do good, the club must also consider ways to avoid doing harm: member countries must ensure that they – or their companies – are not complicit in forcing other countries to soft pedal on the urgent actions the world needs to avert climate disaster.”

The institute added: “To make the concept of the international climate club both fair and effective in reducing rapidly greenhouse gas emissions, it will be vital that club members accelerate and deepen current plans to reform the international legal arrangements that can stymie action: investment treaties and Investor-State Dispute Settlement (ISDS).

In 2020, an IIED research report found that 75% of the world’s foreign-owned coal power plants are protected by at least one investment treaty. The report concluded that the broad protections these treaties provide, and the large amounts many ISDS tribunals have awarded to investors (particularly in the extractive industries), can make it more difficult for governments to keep warming below 1.5°C.

“Indeed, the most progressive countries’ ambitions to end exploration for oil and gas – such as members of the Beyond Oil and Gas Alliance, an international alliance of governments co-chaired by Denmark and Costa Rica – are already being hindered by ISDS provisions,” the IIED explained.  “It is time, or past time, to take bold climate action. The G7 should ensure that the proposed climate club will hold a core commitment to reform investment treaties and ISDS.”