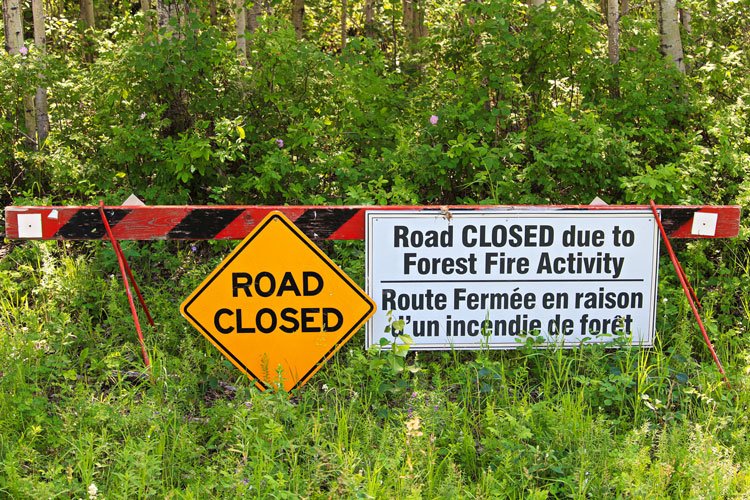 France experienced its driest July on record as extreme temperatures have continued to spread across Europe, putting a strain on the agricultural sector.

The average precipitation across the country was 8.1 millimetres (0.3 inches), making it the driest month since March 1961, forecaster Meteo France said on its website.

Rainfall in Brittany, Auvergne and Corsica was at least 95% below the norm.

The scorching temperatures and dryness have led to forest fires on France’s west coast and hit the nation’s farmers, hampering the key flowering period for corn fields, for example.

France faces a new heat wave this week, with temperatures expected to peak at about 40 degrees Celsius (104 degrees Fahrenheit) in the south of the country on Wednesday (3 August).

England had its driest July since 1935, with record temperatures sparking fires near London, triggering rail and flight cancellations and forcing power stations to operate at low levels to prevent overheating.

While France suffers, just over the Channel English wine producers are smiling.

Indeed, wine production could be set to take off in England as the climate crisis transforms conditions to those similar in famous vineyard regions such as France’s Champagne and Burgundy, a new study projects.

Sparkling wine varieties such as Pinot Noir and Chardonnay will begin to reliably grow in a far greater area of England and Wales as the country heats up, the paper suggests.

The warm and dry conditions in the bumper 2018 year for English wine production “have already become and are projected to become more common”, said co-author and University of East Anglia (UEA) professor Steve Dorling.

Those vintage conditions will repeat themselves in at least 60% of the years between 2021 and 2040, his paper projects.