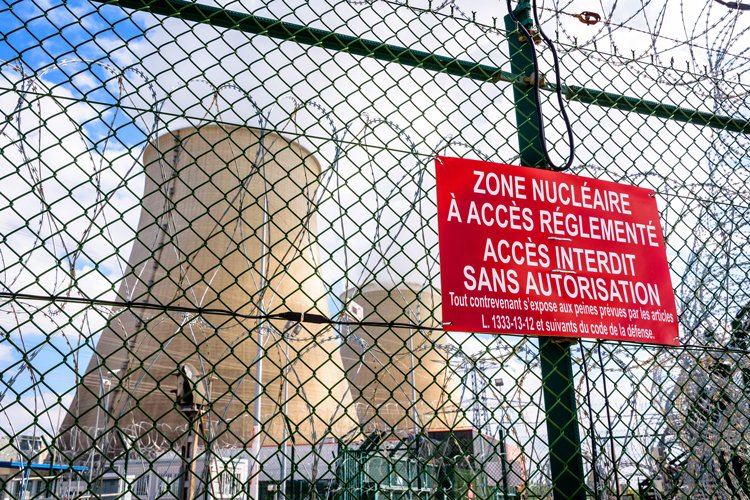 Mild weather forecast for the first half of January should prevent France’s electricity grid coming under strain but the outlook thereafter is uncertain due to a decline in its nuclear power capacity, according to French power grid operator RTE.

An RTE official said that since mid-December, 17 out of France’s 56 nuclear plants had halted production due to planned maintenance or technical problems, forcing the country to rely on imports to meet demand.

RTE said that France, which has traditionally been a power exporter, has frequently imported electricity since November and on December 20, 21 and 22 it had to bring in 12 to 13 gigawatts (GW), close to its maximum technical capacity for imports.

It added that its nuclear power capacity would be 43 and 51 GW for most of January.

State-owned nuclear plant operator EDF said earlier this month that it had halted four additional reactors at Civeaux and Chooz after detecting cracks on the pipes of a reactor.

The RTE official said the number of nuclear plants offline should drop to 12 by early January and to eight by the middle of the month.

The grid operator said the outlook for French power supplies in the second half of January and February was uncertain, once the unseasonably mild weather comes to an end.

RTE said hydropower supplies were good and near historical average levels, but the capacity of France’s few remaining coal plants to be deployed during a potential cold spell in February could be limited due to new regulations.

The new rules cap the time any coal plant can operate to about 700 hours a year, which is roughly equivalent to a month. Due to the fall in nuclear capacity, France’s coal plants are likely to operate full-time throughout January, RTE said.

RTE said the worst-case scenario would be a prolonged cold spell combined with low wind power output in Europe and any further unplanned reductions in nuclear reactor availability.

To respond to supply shocks, France has about 1 GW to 1.5 GW curtailment capacity – mainly from temporarily switching off power-intensive industries, the grid operator said.

RTE could also lower tension on the network by about 5%, which could save several gigawatts.