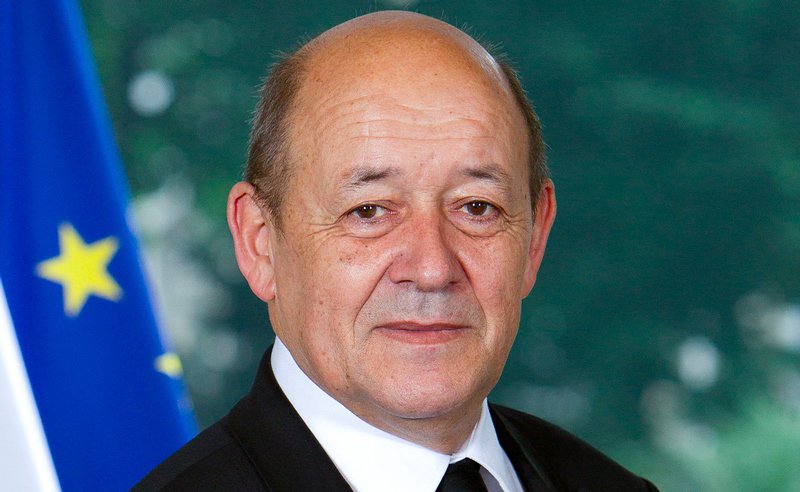 The explosion that went off under a French vehicle involved in the legendary Paris-Dakar car rally in Saudi Arabia last week may have been a terrorist attack, according to France’s foreign minister.

“We told the organisers and the Saudi officials to be very transparent on what had happened because there were hypothesis that it was a terrorist attack,” Jean-Yves Le Drian (pic) told BFM TV and RMC Radio.

“There was perhaps a terrorist attack targeting the Dakar rally.”

Such comments run counter to suggestions by Saudi Arabia, which has previously said that “preliminary evidence-gathering procedures found no criminal suspicion”.

“The question is not being raised at the moment,” he told franceinfo radio. Sufficient safety measures have been put in place thanks to Saudi authorities to ensure the safety of the rally, he added.

French prosecutors said last week that they had opened a terrorism investigation into the matter.

The French National Anti-Terrorist Prosecutor’s Office (PNAT) said in a statement that the investigation is open for “attempted murder in relation to a terrorist undertaking”. The investigation has been entrusted to the Directorate of Internal Security (DGSI), the country’s counter-terrorism security agency.

The blast, which seriously injured one of the rally competitors, hit a support vehicle belonging to the French team Sodicars soon after it left its hotel in Jeddah for the race route, according to accounts from the team and race organisers.

Le Drian said French investigators were planning to go to Saudi and that Paris had believed the rally should have been cancelled.

“In these circumstances, one needs to be very precautionary,” he said.

The famous race, which started in 1978, used to be staged from the French capital following a route to the Senegalese capital Dakar. However, security threats along its route in north Africa meant that from 2009 it was held in South America and from 2020 in Saudi Arabia. 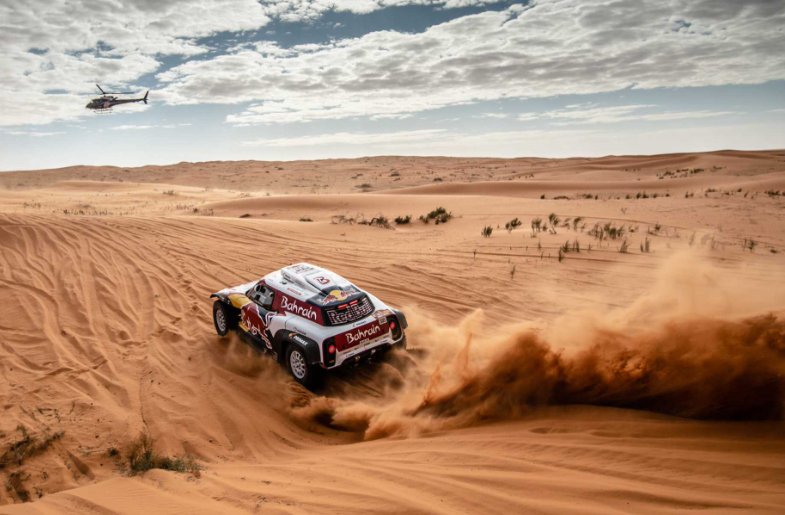 The blast, which seriously injured one of the rally competitors, hit a support vehicle belonging to the French team Sodicars soon after it left its hotel in Jeddah for the race route, according to accounts from the team and race organisers.