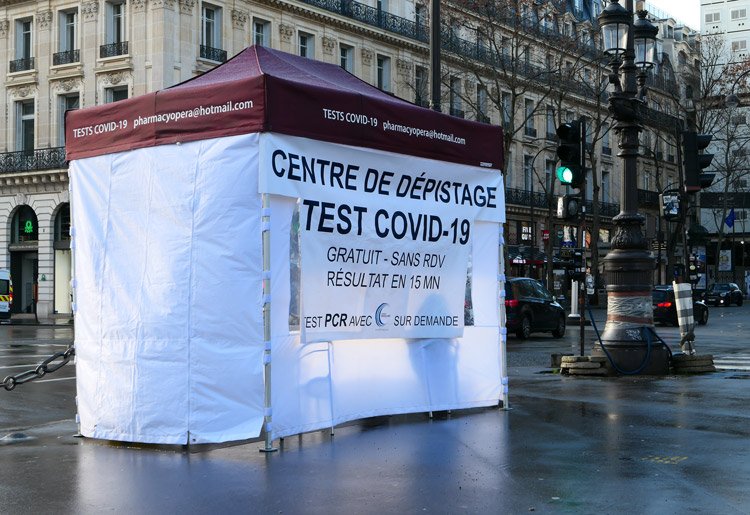 French Health Minister Olivier Veran said the current rebound of daily new COVID-19 infections should peak by the end of the month, adding France had been right to lift most restrictions put in place to contain the pandemic.

At the same time, Japan said it is lifting COVID-19 restrictions imposed on Tokyo and 17 other prefectures as a wave of infections caused by the Omicron variant ebbs.

An Omicron wave led to record infection rates in the capital and throughout Japan in February, the nation’s deadliest wave of the pandemic so far. Tokyo logged 10,221 new coronavirus cases on Wednesday, down 13.6% from a week earlier.

Prime Minister Fumio Kishida told a news conference that quasi-emergency restrictions would be lifted as of 21 March and the country would slowly return to normal.

After a slow start, the government’s COVID-19 vaccine booster programme has accelerated, with about 71% of Japan’s vulnerable elderly population having received a third dose.

The so-called quasi-state of emergency curbs currently applied in 18 of Japan’s 47 prefectures centred on limiting hours for eateries and other businesses.

Officials in the western prefecture of Osaka had considered requesting an extension of the restrictions due to high hospitalisations, but ultimately decided to let them expire.

The measures have weighed on the economy, particularly the service sector.

“A certain amount of services demand will be unleashed if the curbs are lifted as households have quite a lot of savings now and it coincides with the spring holidays,” said Daiju Aoki, chief Japan economist at UBS SuMi TRUST Wealth Management.

Health experts have said the current Omicron wave is not over, and new variants could emerge at any time. But the restrictions, used repeatedly during the two-year pandemic, have lost their effectiveness on public behaviour, said Tohoku University professor Hitoshi Oshitani.

“We need to have a different strategy to suppress the transmission at this stage,” said Oshitani, a lead advisor on the government’s pandemic response. “It’s still premature to discuss a kind of exit strategy from this virus.” 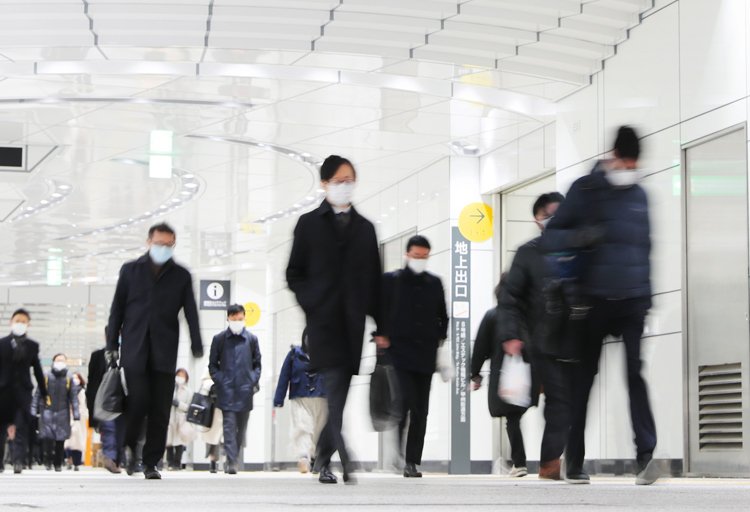 An Omicron wave led to record infection rates in Tokyo and throughout Japan in February, the nation’s deadliest wave of the pandemic so far. Tokyo logged 10,221 new coronavirus cases on Wednesday, down 13.6% from a week earlier.

Lloyd’s in another culture shock
Scroll to top