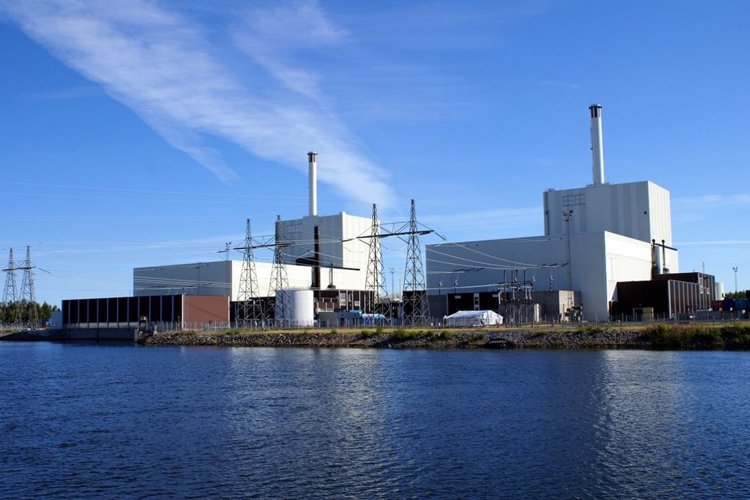 France could step up monitoring of energy group EDF’s fleet of nuclear reactors, according to reports.

Such a move would be taken to ensure that the country will have sufficient electricity production for next winter.

Earlier this year, President Macron called for a “renaissance” of the country’s nuclear industry, saying he wanted up to 14 new reactors to power the country’s transition away from fossil fuels.

He also announced that he would seek to extend the lives of all existing French nuclear plants where it was safe to do so.

Currently over half of France’s 56 nuclear reactors are idle, either for maintenance or corrosion problems linked to ageing.

This has forced EDF to cut its output forecasts for the year, deepening concerns about the coming winter amid a European energy crisis due to the war in Ukraine.

The French government – which is in the process of taking full control of EDF – earlier this week agreed with the utility to establish monthly “monitoring updates” regarding the progress on maintenance works and the availability of reactors, an official at the French energy ministry told Reuters.

The aim would be to give market operators more transparent, accessible information on the state of the reactors, he added.

“We are currently working on putting the fleet under supervision (…) and ensure that gradually we return to availability levels in line with best international practices,” he said.

The official said that the government wanted to make sure that France will “have enough [reactors] available to make it through winter” and also hoped the reinforced monitoring would help lower electricity prices in the country, which have risen to record levels due to concerns about a power shortage.

Earlier this month, the government – which already owns 84% of EDF – said it would take full control of the company in a buyout deal worth 9.7 billion euros ($9.83 billion) to help it fund investments to repair its existing reactors and build new ones.

EDF is currently 84% owned by the state, with institutional and retail investors holding 15% and staff 1%.

However, EDF’s finances have been weighed down by declining output from France’s ageing nuclear stations, which it manages, and the state-imposed policy to sell energy at below cost to consumers in an effort to help them pay their energy bills.

Nuclear energy currently covers some 70% of France’s electricity needs. Nuclear was recently given a “sustainable” finance label by the European Union with the backing of France.

Once the operation is completed, EDF will be de-listed from the stock exchange, 17 years after its initial listing.