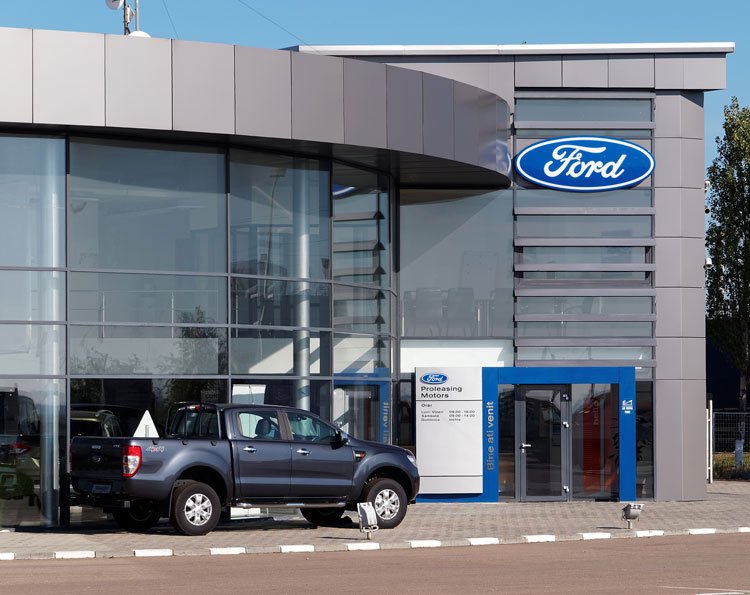 Ford in major US product recall over braking concerns

Ford Motor is recalling 737,000 vehicles in the United States over a software error that could hinder braking and a part that could develop an oil leak.

The car manufacturer is also recalling 345,451 of its 2020-2022 Ford Escape and 2021-2022 Ford Bronco Sport vehicles with 1.5L engines because the engine oil separator housing could crack and develop an oil leak that might cause an engine fire.

Ford said it had reports of at least eight fires that may be related to the issue but no related injuries or crashes.

The product recall news comes as Ford Motor and General Motors (GM) will each halt production this week at a Michigan plant due to parts shortages.

Ford said it would suspend production at its Flat Rock Assembly Plant, where it builds the Mustang, due to the global semiconductor shortage.

GM said that because of a temporary part shortage it would cancel production at Lansing Grand River assembly, where it builds the Cadillac CT4, Cadillac CT5 and Chevrolet Camaro. GM said the production halt was not related to chips but provided no other specifics.

The auto industry is grappling with a global chip shortage triggered by the COVID-19 pandemic, forcing companies to cut production, although high car prices have partially offset the financial impact.

Ford warned last month that the chip shortage would lead to a decline in vehicle volumes in the current quarter. Indeed, last month, Ford halted production at its Kansas city assembly plant that makes F-150 pickup vehicles for a week due to the chip shortage.