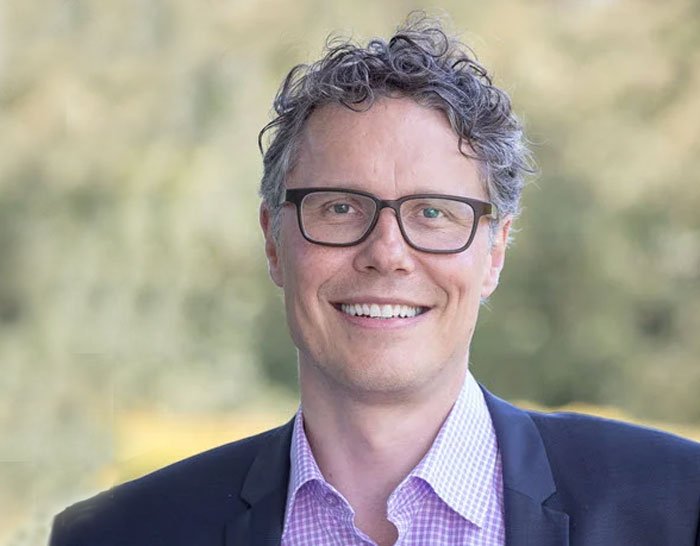 Flood peril needs to be higher on agenda – Bertogg

The head of catastrophe perils at Swiss Re has said the (re)insurance sector has all the tools to turn the threat from rising flooding into an opportunity, but it needs to pay the peril greater attention.

Speaking to Emerging Risks, Martin Bertogg (pic) said flooding was now a major driver of insured losses for the industry and it needed to be seen as a peril that required the same amount of attention as the so-called primary perils such as hurricane and earthquake risk.

Swiss Re Institute this week issued its latest sigma report on the cost of natural catastrophes in 2021 which put the figure at a total global economic loss of $270 billion and insured losses of U$111 billion, the fourth highest in sigma records.

Sigma records showed that flooding is by far the most frequently occurring natural peril. In the past decade, there were approximately three times as many major flood events as tropical cyclones. Floods were also causing more than a third of all fatalities related to natural catastrophes. Economic losses from floods amounted to 23%, the second highest after tropical cyclones.

Bertogg said the increasing scale of flooding required a response similar to the industry’s approach to windstorm and earthquake risks.

“Flood risk is increasing,” he explained. “We see the impact of climate change and even more dominantly the impact of urban expansion in areas which are more prone to flooding such as around the coast.”

He added that flooding now needed to be subject to the use of technology and modelling capabilities akin to that devoted to hurricane and earthquake perils.

“The industry needs to create a more structured risk management approach for flood,” Bertogg explained. “That is implementing an approach similar to the state-of-the-art the industry addresses hurricane and earthquake risk in terms of exposure data origination, modelling and sharing thereof along the full value chain. Now the time has come to look to do the same with flood risk.”

“The tools are already available, and we must make better use of what we have, starting with proper exposure data collection. If that can be achieved then what is clearly an increasing peril can even become an opportunity to build more financial resilience, step up to cover expectations from policy holders, and eventually more business volume.

“This is a risk that can be covered by the reinsurance markets and we need to ensure that it is fully understood and priced accurately.”

Bertogg added underwriters now needed to create exposure data flows to feed flood models  the same level of detail to that of the hurricanes and earthquakes.

“Ten to 15 years ago we did not have the models for flood risk we have today,” he said. “Today we have the modelling capabilities and they need to be leveraged accordingly.  Our call to action following the sigma report is for the industry to raise its attention of the peril.

“We need to develop better capabilities to identify the risk on a regional or local level and the modelling capabilities have a role to play in our ability to do so. Like hurricane and earthquake perils there is now an accumulation risk that needs to be addressed.” 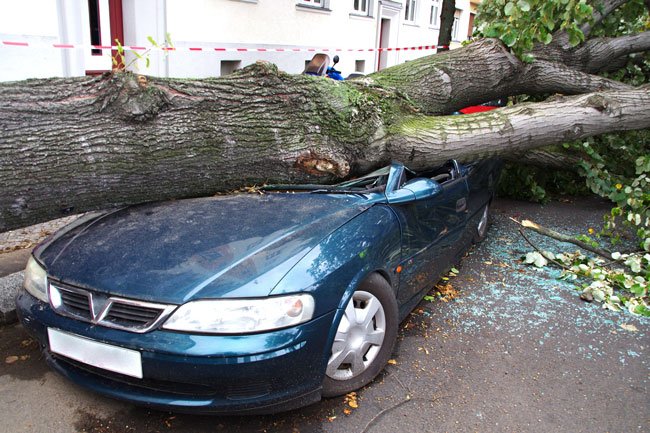 Swiss Re Institute this week issued its latest sigma report on the cost of natural catastrophes in 2021 which put the figure at a total global economic loss of $270 billion and insured losses of U$111 billion, the fourth highest in sigma records.