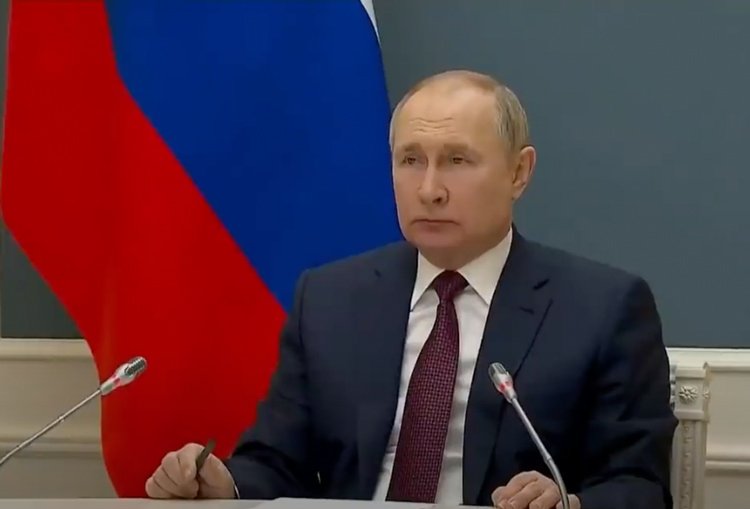 Few in the industry are Russian to condemn Putin

As the world watches in horror at events unfolding in Ukraine global governments and businesses have been quick to condemn the Russian decision to invade the nation.

Governments have been imposing sanctions and global brands have been quick to distance themselves from doing business with Russia or the Putin regime. The sporting world has banned Russian teams from competition and sporting events in the country will be boycotted.

The condemnation has been huge but cannot be described as universal. In the week when the financing and underwriting of fossil fuel energy projects has been heavily criticised by the secretary general of the United Nations the financial services sector has been conspicuous by its silence on Russia.

The seemingly lone voice has been Zurich Insurance Group (Zurich) which has publicly condemned what it described as “the Russian government’s aggression towards Ukraine, the human suffering that it is inflicting and the broader threat that it poses to democracy and freedom in the region”.

It has pledged to move quickly to ensure full compliance with the evolving sanctions regime “irrespective of operational complications and financial implications”.

Group Chief Executive Officer Mario Greco said: “Zurich is strongly committed to helping alleviate suffering in Ukraine. To that end, the Zurich Foundation today announced a major fundraising effort to mobilise support across our businesses globally for humanitarian relief efforts. The safety and wellbeing of people across the region are a key concern in these sad times.”

Law firms are under fire as public opinion looks to see how they have been protecting the assets of Russian oligarchs with links to Putin. While sanctions around the insurance of Russian interests will surely come in the weeks ahead the lack of condemnation in the face of widespread public statements from other parts of the business community are not good optics for the sector. Especially as it comes at a time when its reputation has been badly impacted by its response to the business interruption resulting for the COVID pandemic and the rising tide of environmental anger over the continued insurance of fossil fuel projects.

Zurich may well have hit the nail on the head with its recognition that its statement is likely to have “operational complications and financial implications”.

It may well be that underwriters and brokers are content to play the long game and believe that Russia will be welcomed back into the international community in the future and do not want to attract the ire of Moscow by being seen to side with the people of Ukraine.

Indeed many will have underwritten Russian risks and will have those risks still on their books until such time as international sanctions preclude such coverages. At that point they will walk away from the risks citing they have been left with no choice but to do so.