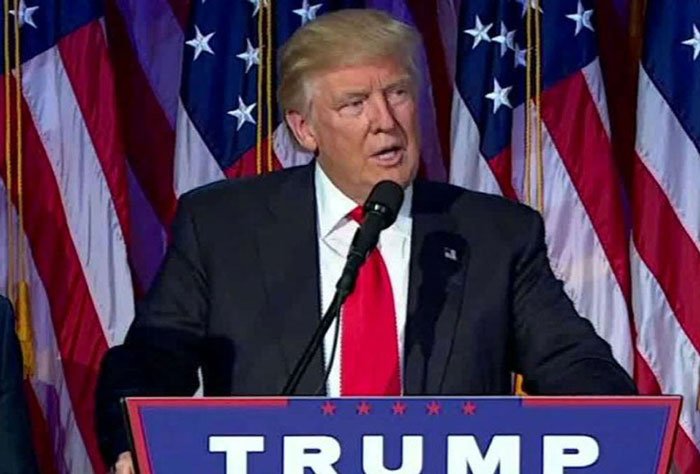 Given the scale of the coverage which resulted from the UK High Court judgement in the FCA’s business Interruption test case, you may have been forgiven for missing the media coverage around the costs of the rioting following the death of George Floyd.

A number of US and international media outfits have been running a story which puts the insured costs of the rioting following the death of Mr Floyd at the hands of the police, as potentially exceeding $2 billion.

A number of sources are quoted as saying insurers are facing claims of anything between $1 billion and in excess of double that figure following property damage and rioting in 140 cities across the USA in May and June of this year.

The figure far exceeds the previous record costs for civil disturbance in the country which occurred following the shooting of Rodney King in Los Angeles in 1992, which has been estimated at $750 million.

While the insured damage is a concern for the market there are bigger fears for the months ahead.

With the US struggling to deal with the spread of COVID and the run up to November’s US presidential election already becoming increasingly bitter many underwriters and risk modelling firms are voicing concerns over what happens once the polls close and the winner is announced.

Indeed, some have gone as far as to say that they expect a backlash should President Trump return for a second term that will eclipse the costs incurred from the George Floyd protests.

One market expert said: “COVID is set to create new geopolitical risks with a redrawing of global supply chains and a rise in protectionism. Many believe that the US Presidential election may be the touch paper for significant civil disturbance if the result does not meet the expectations of some. If the tone is set by the presidential campaigns, we have to hope that both candidates will seek to run respectful campaigns.”