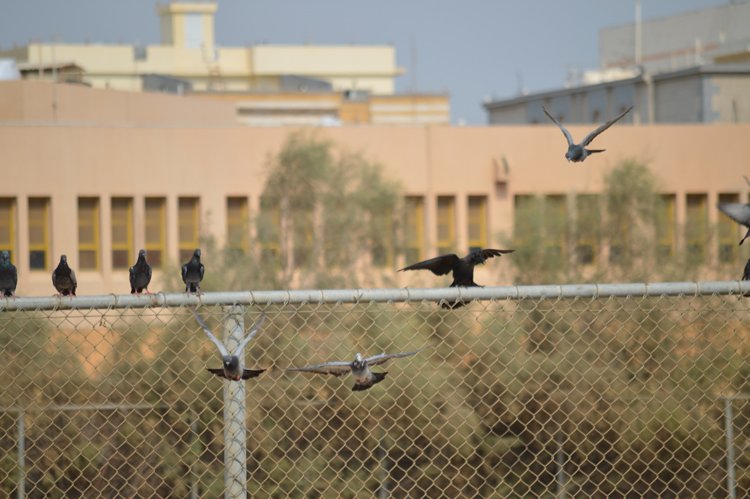 Farmers told not to fear all birds over pathogen risks

Concerns over foodborne risk from certain wild birds may not be as severe as once thought by produce farmers, according to research from the University of California-Davis.

Birds like starlings that flock in large numbers and forage on the ground near cattle were more likely to spread pathogenic bacteria to crops like lettuce, spinach and broccoli.

However, insect-eating species were less likely to carry pathogens. The study found low instances of E. coli and Salmonella prevalence.

“We basically didn’t know which birds were problematic,” said lead author Olivia Smith, currently a postdoctoral researcher at Michigan State University. “I think this is a good step forward for the field.”

The research findings suggest that current practices of removing bird habitats around produce growers’ farms may not solve the problem of pathogenic bacteria.

Daniel Karp, the senior author on the study and an assistant professor in the UC-Davis Department of Wildlife, Fish and Conservation Biology, said he hoped that the data can help the agricultural industry determine risk and take action, such as separating produce crops from cattle lands.

“Maybe farmers don’t need to be quite as concerned about all types of birds,” Karp said. “Our data suggest that some of the pest-eating birds that can really benefit crop production may not be so risky from a food-safety perspective.”

Only one foodborne disease outbreak in produce has been conclusively traced to birds, according to the researchers – a Campylobacter outbreak from peas from Alaska. While the bacteria can cause diarrhoea and other foodborne illness in humans, it’s less of a concern to growers than E. coli and Salmonella, which have been responsible for multiple outbreaks across the nation.

The full study can be found here.

Japan and Indonesia to cooperate on hydrogen development
Scroll to top