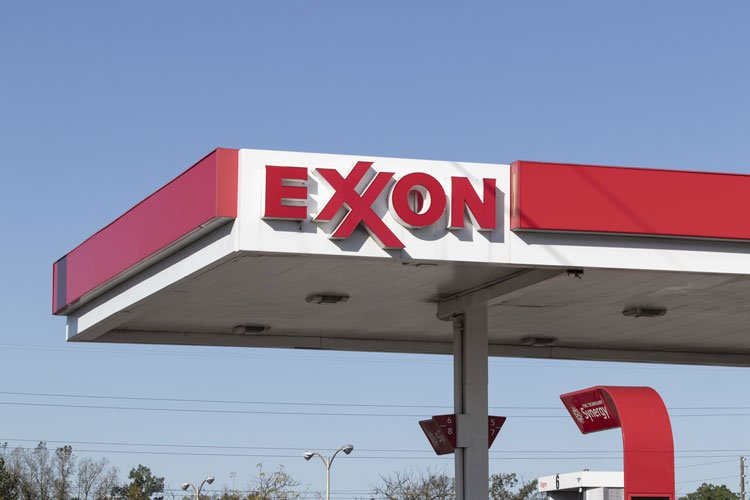 ExxonMobil to create hydrogen facility as it severs Russian operations

US energy giant ExxonMobil has announced plans for one of the world’s largest carbon capture and storage projects as it revealed it is to end all operations and investment in Russia.

The company is to create a hydrogen production plant and a significant carbon capture and storage projects at its integrated refining and petrochemical site at Baytown, Texas,

Under the plans it will use hydrogen to fuel its olefins plant, reducing integrated site emissions by up to 30%. The carbon capture project would be one of world’s largest; and will double its current capacity.

“Hydrogen has the potential to significantly reduce CO2 emissions in vital sectors of the economy and create valuable, lower-emissions products that support modern life,” said Joe Blommaert, president of ExxonMobil Low Carbon Solutions. “By helping to activate new markets for hydrogen and carbon capture and storage, this project can play an important part in achieving America’s lower-emissions aspirations.”

The proposed hydrogen facility would produce up to 1 billion cubic feet per day of “blue” hydrogen, which is hydrogen produced from natural gas and supported by carbon capture and storage. The carbon capture infrastructure for this project would have the capacity to transport and store up to 10 million metric tons of CO2 per year, more than doubling ExxonMobil’s current capacity.

Exxon said using hydrogen as a fuel at the Baytown olefins plant could reduce the integrated complex’s Scope 1 and 2 CO2 emissions by up to 30%, supporting ExxonMobil’s ambition to achieve net zero greenhouse gas emissions from its operated assets by 2050. It also would enable the site to manufacture lower-emissions products for its customers. Access to surplus hydrogen and CO2 storage capacity would be made available to nearby industry.

It added the project would form ExxonMobil’s initial contribution to a broad, cross-industry effort to establish a Houston carbon capture and storage hub with an initial target of about 50 million metric tons of CO2 per year by 2030, and 100 million metric tons by 2040. Evaluation and planning for the Baytown project are ongoing and, subject to stakeholder support, regulatory permitting and market conditions, a final investment decision is expected in two to three years.

“ExxonMobil already produces about 1.5 billion cubic feet per day,” it said. “The company is uniquely positioned to participate in the growing hydrogen market and is evaluating strategic investments to increase the use of this important lower-emissions energy technology.”

“Sound government policies will accelerate the deployment of key technologies at the pace and scale required to support a societal net-zero future,” it said. “Predictable, stable, cost-effective policies are necessary to incentivise the development and scalability of a wide range of low-emission technologies, including hydrogen and carbon capture and storage. ExxonMobil continues to support an explicit price on carbon to establish consistent incentives and encourage investments.”

As the war in Ukraine continues the company has also announced it is to end its operations in Russia.

“ExxonMobil supports the people of Ukraine as they seek to defend their freedom and determine their own future as a nation,” it said in a statement. “We deplore Russia’s military action that violates the territorial integrity of Ukraine and endangers its people.”

It added: “ExxonMobil operates the Sakhalin-1 project on behalf of an international consortium of Japanese, Indian and Russian companies. In response to recent events, we are beginning the process to discontinue operations and developing steps to exit the Sakhalin-1 venture.”

“Given the current situation, ExxonMobil will not invest in new developments in Russia,” it added.