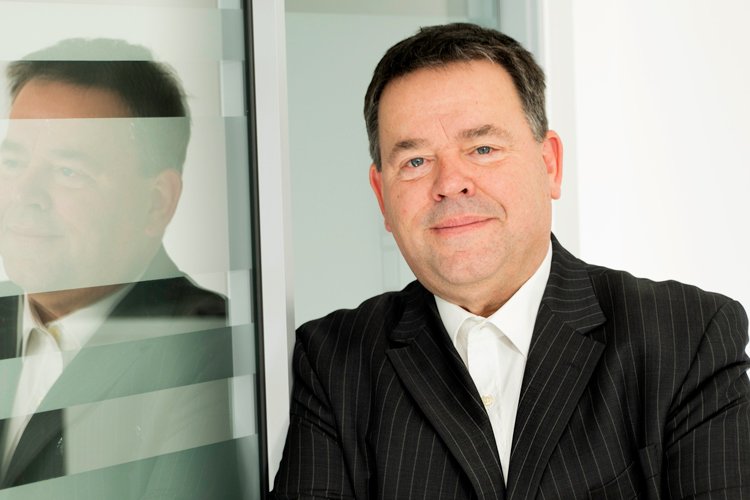 Exploring the risks of forced labour in the supply chain

Benedict Burke, chief client officer, Global Client Development at Crawford explains why the risks of forced labour are an issue companies and the insurance industry cannot afford to ignore.

Forced labour has been in existence for millennia and is still all too prevalent in every region of the world. According to the latest study into modern slavery by the International Labour Office[i], of the 40 million people that are victims of modern slavery around the globe, some 25 million are employed against their will.

Break this alarming figure down on a region-by-region basis and it equates to four victims out of every 1,000 people in Asia and the Pacific, 3.6 in Europe and Central Asia, 2.8 in Africa, 2.2 in the Arab States and 1.3 in the Americas. According to the study, of the 25 million, some 16 million people work within the private economy, with sectors such as manufacturing, construction, and agriculture particularly exposed to the use of such labour.

At the corporate level, the need to address forced labour in the supply chain is gaining greater Board-level attention. This is being driven by increasing regulatory pressure from legislation such as the Modern Slavery Act in the UK, import bans in the US and due diligence legislation in France and Germany.  Board of companies need to take forced labour risks seriously to ensure that they are not unwittingly complicit. Over and above, there is a growing public awareness of these abuses and consequent potential reputational damage for organizations being found to employ services or purchase products that can be traced to instances of forced labour.

While labour exploitation has been a common practice throughout history, recognition of this as a risk on the corporate agenda is relatively recent, and as such it can be categorized as an emerging risk. However, given the increasing intensity of the international spotlight, the threat it poses, whether in the form of regulatory fines, criminal proceedings or reputational damage and associated losses, it is likely to quickly elevate its status.

From an insurance perspective, associated risks in the short term are most likely to impact lines such as Directors’ & Officers’ and Marine Cargo. Related shareholder activism or public exposure for failing to apply sufficiently stringent supply-chain governance practices could see companies quickly looking at the small print within their D&O policies.

This begs the question as to whether there is sufficient appetite in the market to take on risks associated with forced labour in the supply chain and provide specific risk transfer products ,including consultancy. Shifts in regulatory stances such as the implementation of legislation in the US precluding the import of goods proven to be connected to forced labour are helping to define the exposure better.

The government in the UK has announced its intention to toughen up the requirements for modern slavery statements and to increase the penalties for non-compliance.

As greater international regulatory weight is applied to eradicate modern slavery and forced labour, there is the potential that products and services, where a forced labour component within the supply chain can be prove, may constitute an ‘uninsurable interest’, requiring the market to exclude cover. Alternatively, and preferably, a market for related coverage may emerge where rates are determined according to the integrity of the corporation’s supply-chain risk management practices; thus rewarding best practice.

In 2021, efforts by London Market practitioners to address forced labour and modern slavery were backed by the International Underwriting Association, which supported the development of market clauses designed to eliminate the practice of using workers employed against their will. The Joint Cargo Committee published a clause stating that claims payments were conditional on policyholders having undertaken due diligence on legislation relating to prohibited labour.

Stringent risk management and a commitment to transparency will be integral to rooting out instances of forced labour within global supply chains. As an industry, the insurance market can play a central role in focusing corporate attention on this through the application of policy exclusions and related clauses, recognizing best practice in determining rates for related coverage, and providing risk consultancy services as part of overall resilience management within the insurance offering.

At Crawford, we will continue to play our part by working with our clients and their corporate insured’s to understand the resilience of their supply chain and the efficacy of their insurance programmes and the measurement  of loss and risk exposure.

[i] Global Estimates of Modern Slavery – International Labour Office, Walk Free Foundation in partnership with the International Organization for Migration (2017)

At the corporate level, the need to address forced labour in the supply chain is gaining greater Board-level attention. This is being driven by increasing regulatory pressure from legislation such as the Modern Slavery Act in the UK, import bans in the US and due diligence legislation in France and Germany.