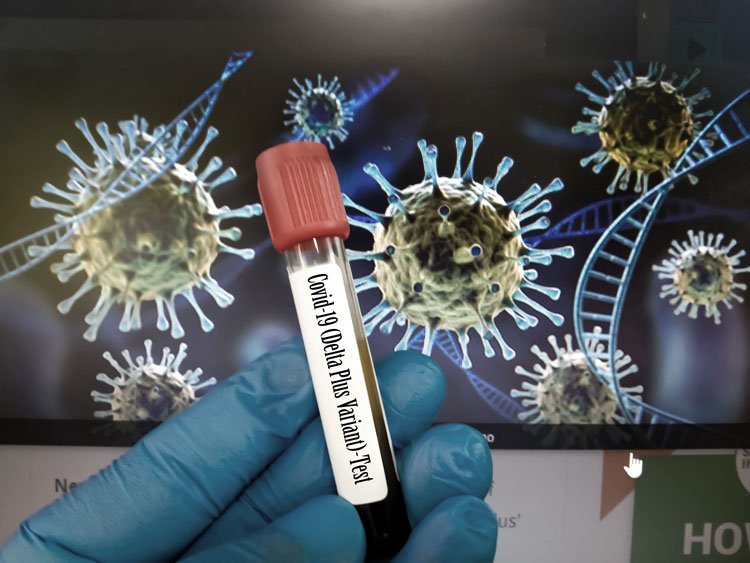 Virologists at Cornell University have warned that the world needs to brace itself for a string of new COVID variants unless vaccination rates are increased across the globe, adding the opportunity for travel restrictions to have an effect has passed.

As governments battle to put in place systems to restrict the spread of Omicron, the latest coronavirus strain designated as a variant of concern by the World Health Organisation. Cases have already been confirmed on five continents with global health experts anticipate further spread.

However, Diego Diel director of Cornell University’s virology laboratory, which studies mutations of the coronavirus warned we are likely to see additional variants emerge as a result of low vaccination rates in parts of the world.

“This variant has many mutations spread across the genome, including about 30 mutations in the Spike protein,” he explained. “Because the S protein is the main target of currently available vaccines and several therapeutics, there is concern that immunity elicited by these vaccines may have decreased activity against the variant. However, until now there is no evidence or data to support this possibility.

“With the approaching holidays and increase in international travel, the main concern with this variant is its dissemination throughout the world. There have been several reports of detection of the variant in other countries in Europe, Asia and Middle East that received travellers from South Africa.

“The main reason for the global state of alert with this variant is due to the increased number of mutations identified on its Spike protein in comparison to other variants (including alpha, beta, gamma and delta) and the uncertainty about the effect of these mutations on vaccine efficacy.”

Diel continued: “Once thing to keep in mind is that, as the virus continues to circulate in the human population, especially due to low vaccination rates in several parts of the world, we are likely to see additional variants emerging that could pose a risk to the control of the pandemic. To help in controlling the spread of the virus, it is critical that people get vaccinated and adopt other measures (such as mask wearing) that are effective in reducing transmission of the virus.”

His views have been backed by virology expert Gary Whittaker. His research has found the structure of SARS-CoV-2 offers a possible clue to its high infection rate. Whittaker added it it too late for travel bans because the variant is already widely distributed beyond the borders of the country where it was first identified.

Whittaker said: “Omicron is of interest and concern as it has many mutations in three key areas of spike (NTD, RBD, FCS). But these are still very early days — the variant is still a small fraction of circulating viruses, expanding rapidly in some locations, but this may not be sustained. As far as we know, Omicron is currently only causing mild disease but there are several concerning changes to suggest current vaccines may not be optimal.

“However, travel bans are not logical and hamper science and society. The variant is already widely distributed. Scientists in South Africa were the first to identify and report Omicron based on excellent surveillance network due in part because of their experience with HIV.

“If we look at the big picture: We need to overcome vaccine hesitancy, better vaccines in the long term, better rapid testing and better drugs.”