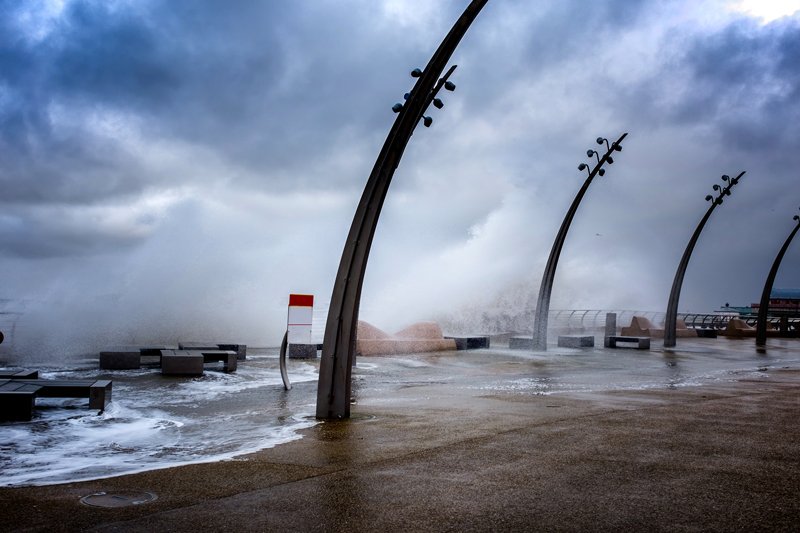 With over 80 million Americans put under a flood watch or advisory warning in the wake of Hurricane Ida, climate experts are tending towards a consensus that a warming climate will bring more extreme rainfall during storms.

Fitch Ratings said in a note on 30 August that preliminary estimates show a potential insurance industry loss from Ida in the  $15 billion to $25 billion range, which would be well below the record $65 billion in insured losses from Hurricane Katrina in 2005. The agency added that Ida will likely surpass winter story Uri as the largest industry loss event in 2021. Uri, which hit swaths of the country in February, caused some $15 billion in insured losses.

However rainfall, as much as wind speed, has been flagged as a major issue related to the storm.

For example, the final advisory bulletin from the US National Hurricane Center added that through Tuesday morning (31 August) across portions of southeast Louisiana into far southern Mississippi, Ida was expected to produce additional rainfall totals of 2 to 4 inches, with localised higher amounts possible.

Storm total rainfall accumulations of 10 to 18 inches with isolated maximum amounts of 24 inches was expected, the NHC said, adding that “heavy rain combined with storm surge has resulted in catastrophic impacts along the southeast coast of Louisiana with considerable flash flooding and riverine flooding continuing farther inland”.

Indeed, as Ida moves across the Upper Ohio Valley and toward the Northeast later this week, it is likely to cause heavy downpours, including up to 10 inches of rain in some parts of the Mid-Atlantic.

As far as the scientific community is concerned, such extreme rainfall is becoming the new catastrophic normal.

“We are seeing this increase in extreme rainfall for all types of events,” said Suzana Camargo, a climate scientist at the Lamont-Doherty Earth Observatory at Columbia University told the New York Times. “With hurricanes, we would expect more intense rainfall. That’s what happened with Ida.”

Such a sentiment was echoed by Rosimar Ríos-Barríos, a research meteorologist at the US National Center for Atmospheric Research, who said that although we tend to think that once tropical storms move over land they run out of fuel, the reality is that winds in a tropical storm can extend thousands of miles from its centre.

And as Ida continues to move inland this week,  it will continue to draw in very warm, wet air from over the Gulf of Mexico and wrap it around its cyclone. That air can also contribute to worsening rainfall.

The amount of rainfall associated with a tropical cyclone is related to how hard it rains and for how long, which itself depends on the storm’s speed.

The most extreme storm-related rain on record was from Hurricane Harvey, where more than 60 inches of rain fell in eastern Texas in 2017. 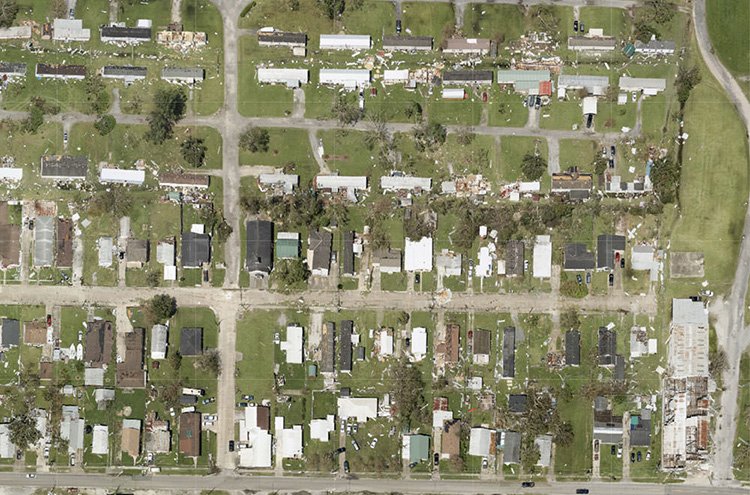