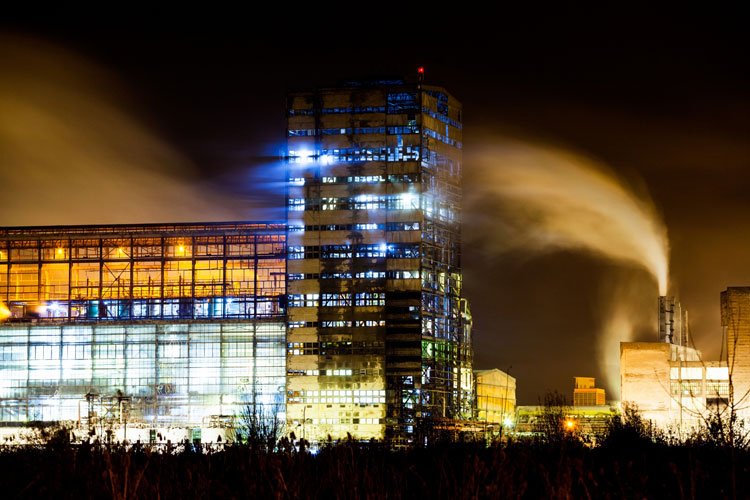 New research, published in Earth System Science Data, describes how scientists working within the Regional Carbon Assessment and Processes (RECCAP-2) project, supported by the European Space Agency (ESA), combined satellite measurements of atmospheric carbon dioxide and methane, and in-situ measurements of nitrous oxide, with a model that factors in the movement or ‘flux’ of these greenhouse gases between the land surface and atmosphere.

This ‘inversion method’ allowed the authors to determine emissions to the atmosphere of three greenhouse gases for a selection of high-emitting countries, as well as the overall flux of carbon dioxide over managed land.

Significant discrepancies between these inversion values and the corresponding national reports were found.

Methane emissions were found to be higher using the inversion method compared to most national reports. In particular, emissions from oil and gas extracting states in Central Asia and the Gulf were several times higher than officially reported.

Unlike national reporting guidelines, the inversion method captures seasonal and interannual extremes, such as drought and major wildfires, which are expected to increase in both frequency and severity as global temperatures ratchet upwards.

Philippe Ciais, from the Université Paris-Saclay, said, “The proposed method of using atmospheric inversions paves the way for countries and the global community to improve checks and consistency of national inventories to more accurately reflect global emissions.”

“If regularly applied, this will not only improve transparency in the accounting process but will also improve the effectiveness of mitigation policy and progress by individual countries to meet their pledges as part of the Paris Climate Agreement.”