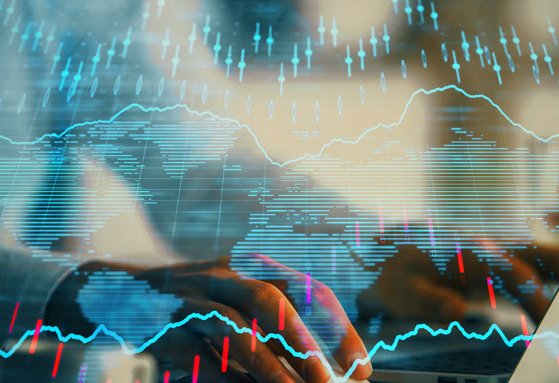 A new report has warned the profitability of European property and casualty (P&C) insurers will come under increasing pressure as interest rates are likely to stay low for longer than previously expected amid the slowdown in global growth, and with government bond yields falling in 2020.

Rating firm Moody’s has published its latest report on the prospects for the sector and it comes that a warning that the rising fears of a slow economic recovery from the COVID-19 pandemic will further hinder underwriter’s prospects.

“Persistently low yields will erode the investment returns of P&C insurers, weighing on their profitability and, to a lesser extent, their solvency.” said Dominic Simpson, VP-Senior Credit Officer at Moody’s. “At the same time, claims inflation has largely offset the P&C sector’s efforts to raise prices, casting doubt over the sustainability of current reserve releases, a key contributor to earnings.”

In Germany, UK, France, and the Netherlands – the largest European non-life insurance markets – 10-year government bond yields have fallen on average by around 35 basis points (bps) during 2020 from already historically low levels. The decline has been especially marked in the UK, where 10-year gilt yields have fallen by 65 bps during 2020 to a near record low of 0.17% as of 26 June 2020.

P&C insurers’ reliance on investment returns is greater in France than in all other European markets with the exception of the Netherlands. This is because the French P&C industry’s underwriting profit, despite recent improvements, is weaker, as reflected in its high combined ratio (claims and costs as a percentage of premiums) of 98% in 2018. French P&C insurers face intense competition, exacerbated by the large market share of mutual insurers, which generally have lower profitability targets. The Dutch market’s reliance on investment income reflects its even higher combined ratio of 100%.

“Falling interest rates also lower the discount rate for reserves in long-tail lines of business such as motor annuities, thereby increasing the present value of insurers’ future liabilities,” the report stated. “European P&C insurers have responded to low interest rates by assuming more investment risk. The quality of their corporate bond portfolios has deteriorated as the sector seeks out higher-yielding investment assets.”

Moody’s believes P&C insurers will try to counter the negative impact of low interest rates on earnings by increasing prices for policy renewals. However, raising prices further is difficult in mature, highly competitive western European markets. Also, reduced motor claims as a result of the coronavirus outbreak will make it harder to justify price increases.