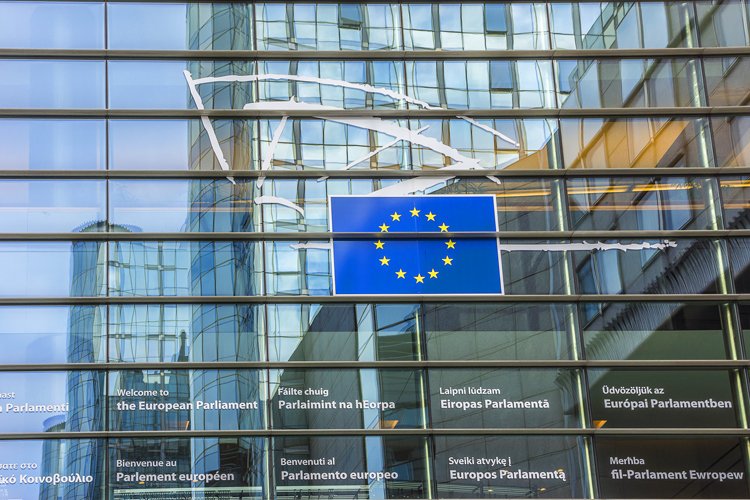 EU to raise the bar over online child abuse

The European Union plans to legislate in the coming months to require technology companies to do more to tackle child sexual abuse.

The changes would mark a significant step up from the current voluntary arrangements, a top official said in a newspaper interview over the weekend.

However, she said that was only a fraction of the real number.

“I will propose legislation in the coming months that will require companies to detect, report, and remove child sexual abuse,” Johansson was quoted as saying. “A voluntary report will then no longer be sufficient.”

Under current EU rules, social media networks and mail and messenger services such as Facebook and Google  have a choice whether or not to follow up on offences.

Johansson said the fight against the abuse of minors should be better coordinated and a specialist European centre was needed to improve prevention, law enforcement and victim support.

The action by the EU comes as the UK government is currently planning to introduce a new law would see social media companies potentially fined up to 10% of turnover if they failed to stamp out online abuses such as racist hate crimes, while senior managers could also face criminal action.

The Online Safety Bill also seeks to strengthen the right to freedom of expression, and ensure democratic political debate and journalistic content is protected, the government said.

The bill will place a duty of care on social media firms and websites to ensure they take swift action to remove illegal content, such as hate crimes, harassment and threats directed at individuals, including abuse which falls below the criminal threshold.

There will also be a requirement to remove and limit the spread of terrorist material, suicide content and child sexual abuse, which they would need to report to the authorities.

Those companies which fail to do so face hefty fines from regulator Ofcom which can also block access to their sites.

The bill is set to become law this year.