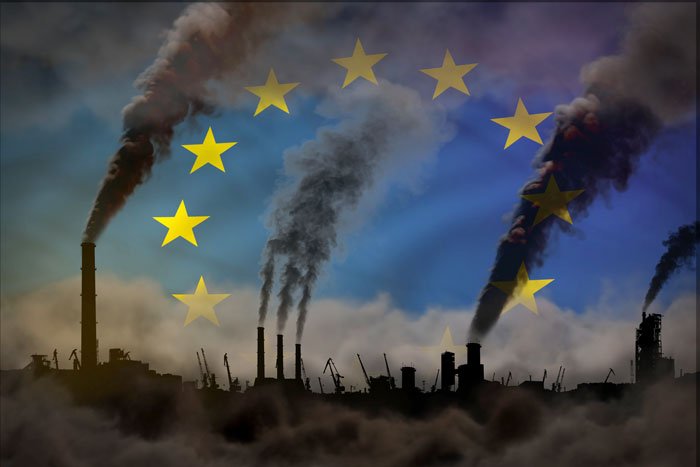 EU to push for fossil fuel phase out

The European Union is reported to be set to announce its support for a global end to the use of fossil fuels today.

EURACTIV say it has been global access to the draft conclusions of a meeting between EU that call for the phase out and reaffirm commitments to finance climate adaptation measures.

“EU energy diplomacy will discourage all further investments into fossil fuel based energy infrastructure projects in third countries, unless they are fully consistent with an ambitious, clearly defined pathway towards climate neutrality,” said the draft conclusions.

It added foreign ministers are expected to put green diplomacy at the top of their agenda, saying the EU “will seek to ensure undistorted trade and investment for EU businesses in third countries” as well as “a level playing field, and a fair access to resources and green technologies” in countries like China.

It suggests all EU trade agreements, overseas aid and foreign investment strategies will from now on also need to be aligned with the bloc’s climate ambition.

“The EU will ensure that its trade policy and its trade agreements are consistent with its climate ambition,” the draft statement reads, acknowledging the European Commission’s efforts to “make the respect of the Paris Agreement an essential element for all future comprehensive trade agreements.”

But while Europe has started taking steps to reduce its emissions to net zero by 2050, this alone won’t be enough to stop global temperatures from rising 2°C above pre-industrial levels, the draft statement says, calling for “urgent, collective and decisive global action”.

“It is an important step that foreign ministers confirmed their intention to build strong diplomatic alliances both with big emitters and climate vulnerable countries on climate mitigation and adaptation efforts,” said Wendel Trio, director at Climate Action Network Europe, an environmental pressure group.

EU foreign ministers will also reaffirm the EU’s commitment “to further scale up the mobilisation of international climate finance” as part of a collective effort by industrialised nations to jointly mobilise $100 billion per year in support of climate action in developing countries.