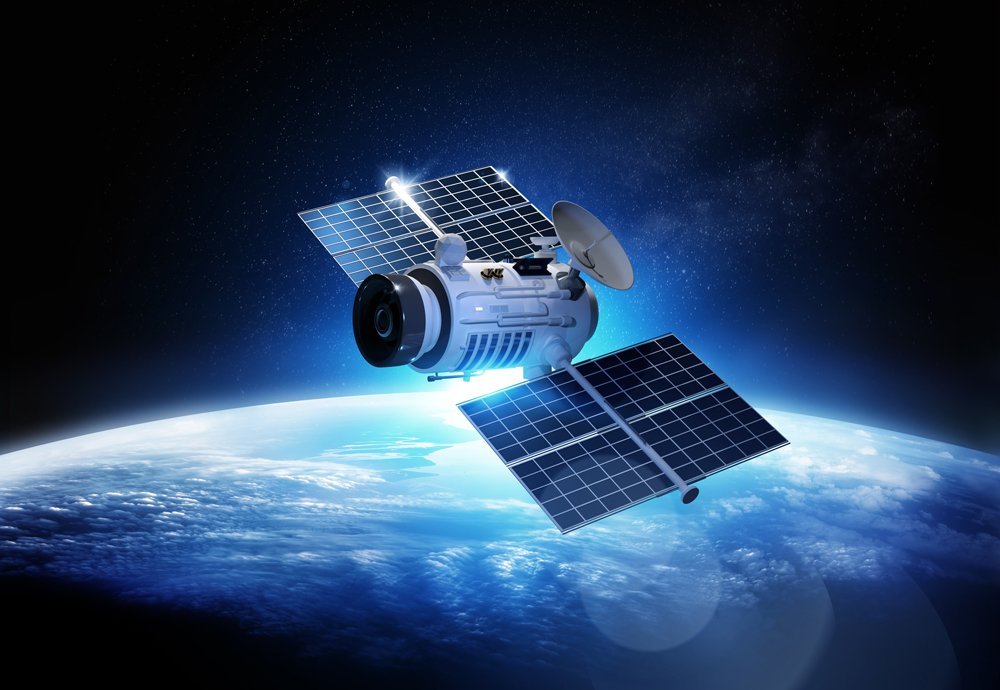 European leaders have announced they are to meet to agree how they can project Europe to the forefront of the global space race.

The high-level space summit to be held on 16 February in Toulouse, France on 16 February and will be chaired by France in its role as the current president of the European Union.

The European Space Agency (ESA) announced the meeting as the EU said urgent action is needed to tackle the “unprecedented societal, economic and security challenges faced by Europe – from the climate crisis and its consequences to threats to crucial infrastructure in space and on Earth”.

The statement added space has enormous untapped potential to help tackle these challenges and future crises, while simultaneously creating jobs and boosting innovation in the European space industry – and it is vital for Europe to catch up with other space-faring nations such as the US and China.

The space summit will seek to identify how best to proceed. It will consist of two parts chaired by the French Presidency of the European Union, who is also chairing the ESA Council at ministerial level, reflecting the close cooperation between the EU and ESA.

The first part will be an informal EU Competitive Council Meeting on Space, attended by government ministers and their representatives from EU member states. Thierry Breton, European Commissioner for the Internal Market in charge of space, and Josef Aschbacher, ESA director general, are due to address the meeting.

The second part will be an ESA Council Meeting at ministerial level, attended by government ministers and their representatives from ESA Member States.

Leaders attending the summit are due to discuss the EU strategy for secure connectivity and its strategy for space traffic management. They will also exchange views on ESA’s three “accelerators” identified by Aschbacher, who has collaborated with a high-level advisory group to raise Europe’s space ambitions to the next level.

“Space for a green future” aims to use data gleaned from Earth observation to help Europe act to mitigate climate change. “Rapid and resilient crisis response” seeks to better use space data and intelligent interconnectivity in space to empower vital responses to crises on Earth and complements the EU’s strategy for secure connectivity. The “protection of space assets” will contribute to prevent damage to the European space infrastructure and any disruption to its economically vital infrastructures such as power supplies and communications links. It will contribute to a safer space and will be undertaken in collaboration with the EU’s strategy for space traffic management.

Aschbacher said: “The societal challenges ahead of Europe are widespread, significant and urgent. Addressing them effectively will require bold decisions and dedicated efforts on multiple fronts. Space technologies, data and services are uniquely positioned to make a difference and provide a concrete response to present and upcoming challenges. We must act now and accelerate the use of space in Europe.”

As part of its preparations for the future, the ESA is also developing two “inspirators” to raise European ambitions in human space exploration and in the search for extra-terrestrial life.

Leaders at the summit will consider how best to prepare for the longer-term future. “Human exploration is an essential sovereign capability among all the major space powers, except Europe,” said the ESA. “Creating the ability for European astronauts to explore space on board European vehicles developed through innovative partnerships with European space companies will ensure the future of Europe in space and provide Europeans with the same opportunities as the citizens of the other main spacefaring nations.”

The European Space Agency (ESA) announced the meeting as the EU said urgent action is needed to tackle the “unprecedented societal, economic and security challenges faced by Europe – from the climate crisis and its consequences to threats to crucial infrastructure in space and on Earth”.