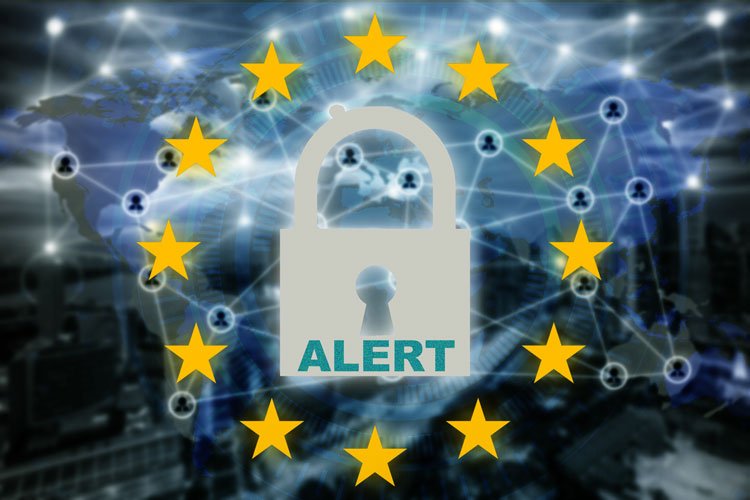 The European Union has set out plans to establish a new Joint Cyber Unit as it seeks to step up its response to the increasing number of cyber-attacks affecting both public and private entities.

Launching the proposals, European Commission vice-president Margaritis Schinas said last month’s ransomware attack on Colonial Pipeline, which caused massive disruption to the energy infrastructure of the US East Coast, was ‘the “nightmare scenario that we have to prepare against”.

Across Europe, cyber-attacks rose 75 per cent last year, with 756 such incidents logged, including an increasing number of attacks on healthcare systems, representing a growing risk to society with critical infrastructure at stake, according to the EU.

In Belgium, the city of Liège reported a large-scale attack that took out its municipal systems on Tuesday, while the European Medicines Agency was hacked in December, and French hospitals have also recently been targeted.

Announced by EC president Ursula von der Leyen, the Joint Cyber Unit will bring together resources and expertise available to the bloc to prevent, deter and respond to large-scale cyber incidents, establishing new guidelines and best practice for collaboration between civilian law enforcement, diplomatic and cyber defence communities, as well as the private sector.

It will bring a “virtual and physical platform of cooperation to build progressively a European platform for solidarity and assistance to counter large-scale cyber-attacks”.

“The Joint Cyber Unit is a very important step for Europe to protect its governments, citizens and businesses from global cyber threats,” said Josep Borrell, high representative of the EU on foreign affairs and security policy.

“When it comes to cyber-attacks, we are all vulnerable and that is why cooperation at all levels is crucial. There is no big or small. We need to defend ourselves, but we also need to serve as a beacon for others in promoting a global, open, stable and secure cyber space.”

Schinas added: “The recent ransomware attacks should serve as a warning that we must protect ourselves against threats that could undermine our security and our European way of life.”

“Today, we can no longer distinguish between online and offline threats. We need to pool all our resources to defeat cyber risks and enhance our operational capacity. Building a trusted and secure digital world, based on our values, requires commitment from all, including law enforcement.”

The EU said the standing up of the Unit would be an important step towards completing a European crisis management framework for cyber, as well as delivering the EU Cybersecurity Strategy and Security Union Strategy.

The plan is to move the Joint Cyber Unit to the operational phase by the end of June 2022, and to have it fully established one year from then.

Enisa will serve as secretariat for the preparatory phase. Funding will be provided through the EC’s Digital Europe Programme, while additional contributions may be drawn from the European Defence Fund.

Across Europe, cyber-attacks rose 75 per cent last year, with 756 such incidents logged, including an increasing number of attacks on healthcare systems, representing a growing risk to society with critical infrastructure at stake, according to the EU.