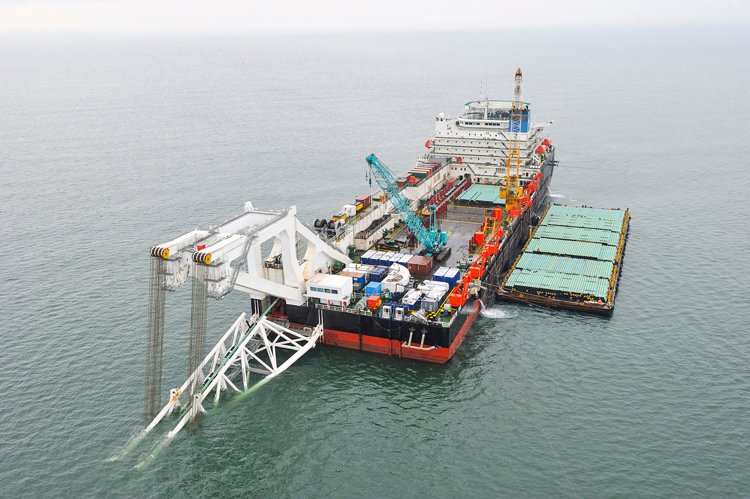 EU: halt to Nord Stream 2 would not affect energy supply

Europe’s energy supply would not be affected if the Nord Stream 2 gas pipeline designed to bring Russian gas to Germany was halted, since the pipeline is not yet operating, the European Commission has said.

“Nord Stream 2 is not yet functioning, is not supplying energy to Europe. It’s not a different source of energy, it’s a different pipeline for an existing supplier… There’s no change in the current situation,” a Commission spokesperson told a press briefing.

German Chancellor Olaf Scholz has halted the certification of the pipeline for the time being after Russia formally recognised two breakaway regions in eastern Ukraine.

Concerns about supply disruptions amid escalating tensions over Ukraine have led the EU to seek alternative supplies of gas in recent months, from countries including the United States, Qatar, Azerbaijan, Nigeria, Japan and South Korea.

However, the Commission has said its models suggest the EU could cope with a partial disruption to Russian gas supply this winter, pointing to current storage levels and countries’ contingency plans for supply shocks.

The EU plans to limit its reliance on fossil fuel imports over the next decade and beyond, by shifting to renewable energy and using less energy.

To meet its 2030 climate change target, the EU expects to reduce its natural gas consumption by more than 25% compared with 2015 levels.