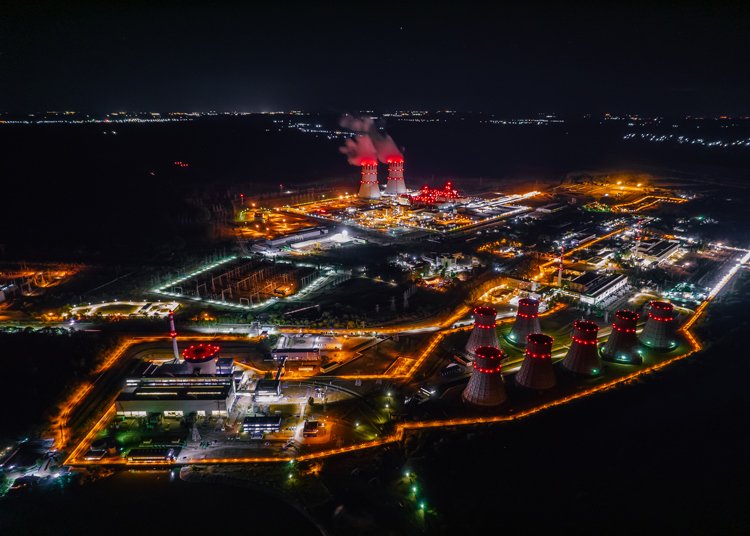 EU: gas and nuclear investments can be green

Investments in some gas and nuclear power plants would be labelled as sustainable under rules proposed by the European Commission.

If approved, the gas and nuclear rules would apply from January 2023, when providers of financial products must disclose what share of their investments comply.

The issue has been extremely contentious, with the Commission taking more than a year to decide if gas and nuclear energy should count as green investments in the EU’s taxonomy – effectively a rulebook to guide investments from private capital.

That could include gas plants with relatively high CO2 emissions today, provided they switch to low-carbon gas or reduce their running hours in later years.

Gas plants must also switch to run on low-carbon gases by 2035. Significantly, a requirement in a previous draft, for plants to start switching in 2026, was dropped.

New nuclear plants must receive construction permits before 2045 to receive a green investment label, and be located in a country with a plan and funds to safely dispose of radioactive waste by 2050.

The green labelling of nuclear and gas has faced stiff opposition, reflecting broader divisions among governments over the path to meet the EU’s goal of net zero emissions by 2050.

EU countries and the European Parliament have four months to potentially block the rules, which could be done by a super-majority of 20 out of the 27 EU countries – a threshold seen as unlikely – or a majority of lawmakers.

Green EU lawmakers said on Wednesday they would campaign for the 353 votes needed to block the proposal, and already had roughly 250.

“There is still a chance to stop this,” German Green lawmaker Michael Bloss said.

Gas is similarly divisive, with Poland and Bulgaria among the states that say gas investments should be encouraged to phase out more-polluting coal. Denmark, Ireland and others say labelling the fossil fuel as green would undermine the EU’s leadership in fighting climate change.