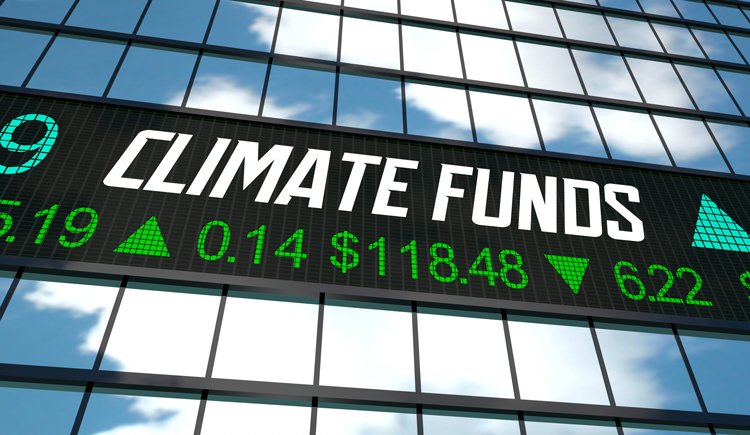 European Union countries have approved the bloc’s flagship green energy fund, designed to wean them off fossil fuels and meet the target of zero net greenhouse gas emissions by 2050.

However, member states will also contribute towards JTF programmes and can transfer resources from the European Regional Development Fund and the European Social Fund Plus – which could potentially mobilise close to 30 billion euros in investment.

The fund is designed to support communities most affected by plans to shut down coal, peat and oil shale sectors or other emissions-intensive industries.

It will back projects including managing closures of coal mines and retraining workers. JTF money cannot be spent on nuclear power or fossil fuels, including natural gas.

The JTF regulation has been approved by the European Council, the final hurdle before it enters into force. The European Parliament had already approved it last month.

To receive funds, countries must submit plans to the European Commission for approval, showing how they will use the cash to transition to greener industries.

Poland is in line for the biggest share, followed by Germany and Romania. All three have historically significant coal-mining regions.

The Commission has warned, however, that the Polish region of Bogatynia will not receive funding if the government presses ahead with a plan to keep its Turow coal mine open until 2044.

The Commission had proposed putting 40 billion euros in the fund, although the amount was cut during negotiations between EU countries last summer over the bloc’s budget.

In its June 2019 conclusions, the European Council called for more efforts to tackle climate change, and asked the Commission to advance work towards a climate-neutral EU in line with the EU’s international commitments under the Paris Agreement.