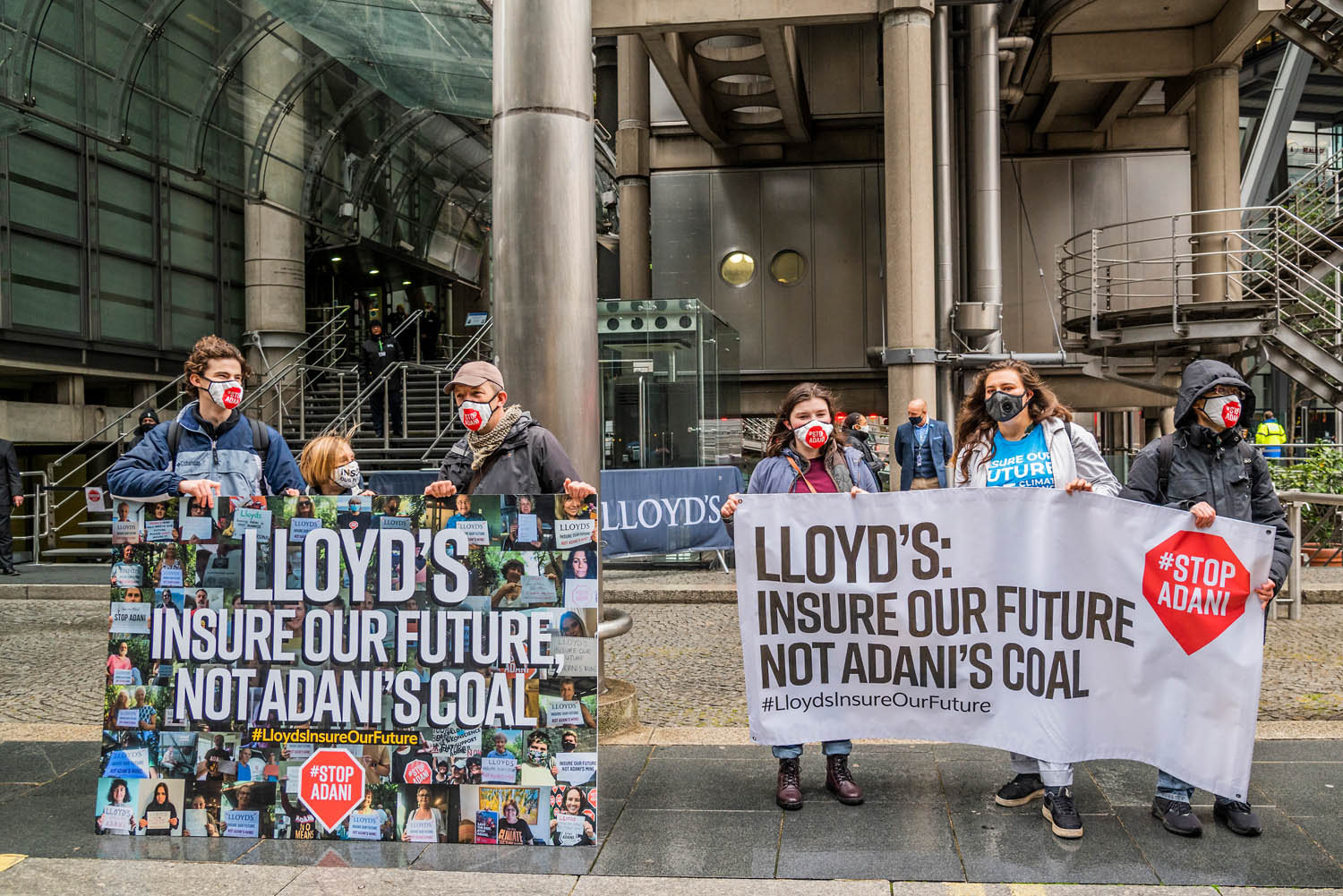 An underwriter has hit back after being criticised by climate campaigners for its ESG statement.

Insure Our Future said it had been in contact with the Bermuda-based Hamilton Insurance Group for a year to discuss its approach to fossil fuel coverages and whether they had or were planning to participate on two controversial projects.

Earlier this month Hamilton emailed the group to announce it had updated its ESG policy.

“As you know, Hamilton has been focused on completing the integration of businesses acquired during a transformative deal with Liberty Mutual,” it stated. “We’ve taken the opportunity to review our Environmental, Social and Governance (ESG) principles to ensure they reflect the underwriting guidelines of our expanded enterprise.”

However the new policy has been criticised by Insure Our Future, which described the policy as “meaningless”.

“Over the last year, Insure Our Future has been asking Hamilton Group to create climate and fossil fuel policies, and to commit to stop insuring and investing in new fossil fuel projects, particularly to rule out support for the Adani Carmichael coal project and Trans Mountain tar sands pipeline,” the group said in a statement.

“In response, last week they shared their ‘approach to ESG’ which fails to include any Environmental, Social or Governance commitments, or indeed any meaningful substance. Hamilton Group has not even clearly aligned with Lloyd’s weak ESG policies, despite Lloyd’s asking all syndicates to do so.”

Lindsay Keenan EU coordinator Insure Our Future added: “Hamilton Group’s new ESG policy is absent of any detail or tangible commitments. Hamilton Group says its approach to ESG is to be a responsible underwriter and investor, but until they state clearly a commitment to not insure and invest in coal, tar sands, Arctic energy and new oil & gas, their new ESG policy is meaningless.”

However Hamilton has said the policy provides a pledge that it will play a responsible role in the drive towards a sustainable future, and it was not prepared to engage in discussions around the underwriting of specific risks.

“Hamilton has recently developed an ESG position which outlines the key pillars of its strategy,” said the underwriter. “Our approach underscores the business and social philosophy which is followed in our organisation.

“This philosophy is intended to serve as a filter to ensure that we avoid risks, investments and actions that are contrary to being a responsible global citizen. As such, when asked about individual risks, we have taken the position to refer to our ESG philosophy as opposed to responding to same. It would be incorrect to interpret this approach as our providing support for such risks.”