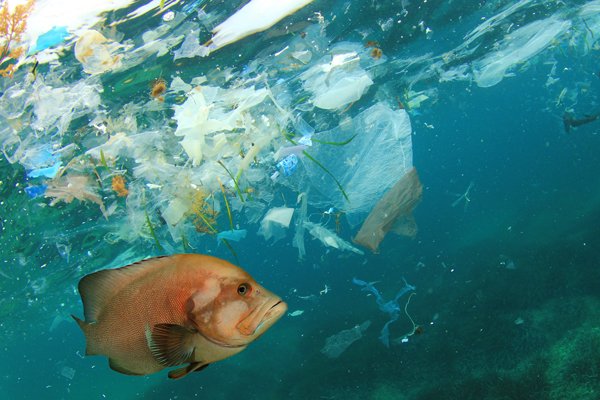 Insurers and risk managers have been told they need to grasp a better understand of their supply chain risk if they are to effectively deliver on their Environmental, Social and Governance strategies.

A new study by analytics firm Russell Group has found that major global brands are still  struggling to reduce their plastic footprint and that across the global economy there needs to  be a greater focus on how ESG can be delivered. The study by the firm, based on an analysis of the top ten companies that have disclosed the amount of plastic they produce as revealed by the Changing Markets Foundation found Coca Cola produces the most plastic pollution for every dollar it earns on its products.

For every dollar that the leading drinks manufacturer makes on its products, it produces more than 77g of waste to the planet. Pepsi Co is the second highest polluter with 34g of waste, followed by Danone with 28g of waste produced.

Of the top ten plastic polluting companies in the study including Coca-Cola, Pepsi Co, Danone, Nestle, Procter & Gamble, Unilever, Colgate/Palmolive, Mars was ranked the smallest polluter with only 5g of waste.

The study combined figures from that study with analysis of the top ten companies’ corporate revenue levels.

Suki Basi, (pic below) CEO of Russell Group said: “For every dollar of revenue produced from products with plastic packaging there is a cost to the planet. Some would argue that is not sustainable in the long term.

“At a time when climate risk is rising up the agenda across boardrooms, these figures could highlight that there has to be a better balance between consumer consumption and environmental sustainability.

“What is clear to me, however, is that the latest data sets, underpinned by a deeper understanding of connected trade flows could help corporates, insurers, risk managers and investors to understand the impact of their business on their Environmental, Social and Governance strategies while mitigating capital at risk. ”

The Changing Market’s Foundation launched its research report, ‘Talking Trash: The corporate playbook of false solutions to the plastic crisis’, in which it warns firms are failing to deliver in their promises to solve the plastic pollution crisis.

The foundation said plastic is pouring out into the natural world at a rate of 8 million tonnes a year, or one garbage truck per minute, and production has skyrocketed, with half of all plastics ever made having been produced since 2005. Production is expected to double again in the next 10 –15 years. 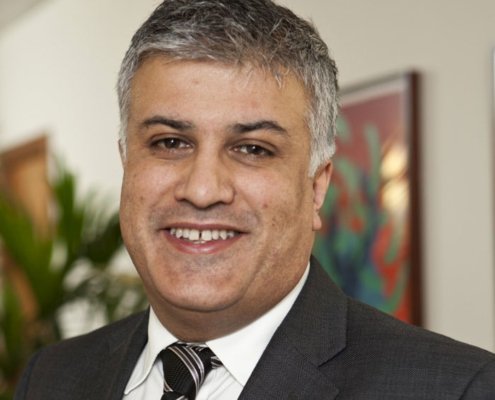 Cyber BI remains most requested coverage according to PartnerRe/Advisen sur...
Scroll to top