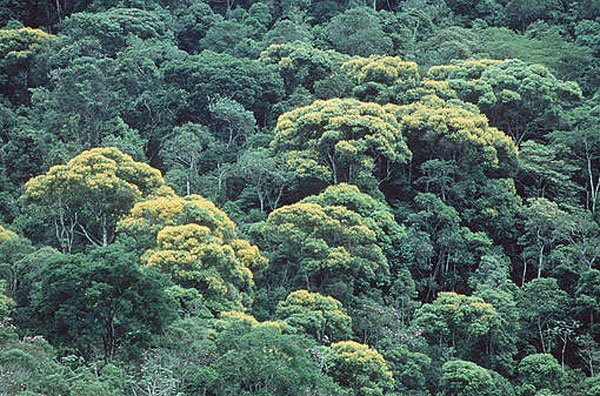 Greenpeace International has accused certified companies, including those with the widely-known FSC (Forest Stewardship Council) label, of reportedly being linked to forest destruction, land disputes and human rights abuses.

Its report, Destruction: Certified, found that many certification schemes used for products such as palm oil and soya for animal feed are, in fact, effectively “greenwashing” destruction of ecosystems and violations of indigenous and labour rights.

It added, 2020 was the year when members of the Consumer Goods Forum (CGF) promised to have eliminated deforestation from their supply chains by using certification as one of the means to reach this goal. “CGF companies, such as Unilever heavily relying on the RSPO certification scheme, have grossly failed to meet their zero-deforestation commitments,” said the report. “While certification has grown globally, deforestation and forest degradation have continued.”

Grant Rosoman, Senior Campaign Advisor, Greenpeace International said: “After three decades of trying, certification has failed to prevent ecosystem destruction and rights abuses associated with key products such palm oil, soya and wood. Due to certification’s limitations and weaknesses in implementation, it has a limited role to play in halting deforestation and protecting rights. It should certainly not be relied on to deliver change in these commodity sectors. Nor should it be used as proof of compliance with legislation.”

“Protecting forests and human rights shouldn’t be a choice,” said Mr Rosoman. “However, certification pushes the responsibility to assess the quality of a certified product onto the consumer. Instead, governments must step up to protect our planet and its people from these unacceptable harms and set rules that guarantee that no product produced and sold comes from ecosystem destruction or human rights abuses.”

Greenpeace said it is now calling on governments to develop a comprehensive set of measures to address the issues in supply chains as well as the wider biodiversity and climate crises; including new legislation on production and consumption, and policies that enable the shift towards trade that favours people and planet, ecological agriculture and a consumption reduction, especially of meat and dairy.