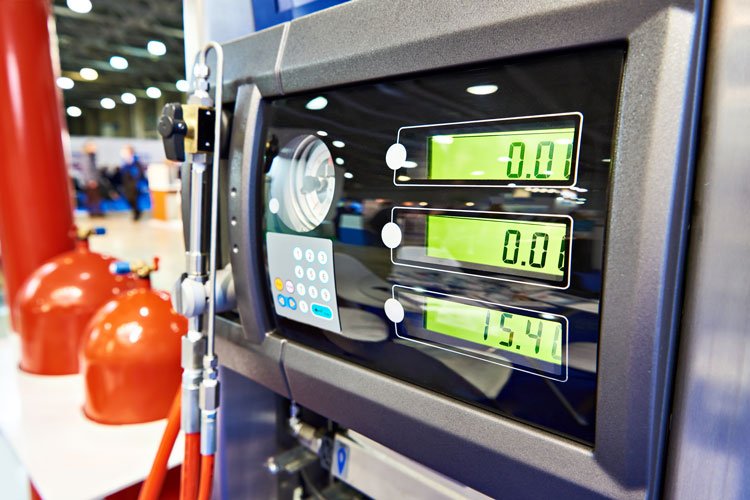 One of the highlights of the COP26 climate summit in Glasgow was a pledge by the US and the EU to cut emissions of the greenhouse gas methane by 2030.

The Global Methane Pledge aims to limit methane emissions by 30% compared with 2020 levels, given that methane is one of the most potent greenhouse gases and responsible for a third of current warming from human activities. More than 100 countries have now signed up to the initiative.

Given this background, Emerging Risks spoke to Mark Agee, VP of Business Development at Emerging Fuels Technology, a company which is able to turn methane produced from flaring into jet and diesel fuel, as well as a number of carbon-neutral fuel projects underway, including a partnership with the air-force to turn CO2 into jet fuel.

-The technology may have existed but not necessarily the economic interest for investing in alternative fuels. That seems to be changing, especially for the aviation industry- would you agree?

Partially. The primary reason that you can make renewable fuels and sell them to an airline is because you can sell credits or get credits that subsidise those fuels that others pay for. That allows the airline to still have a competitive price for the fuel. In the US it is the Federal Renewable Fuel Standard and to a greater extent sometimes, if you ship the fuel to California you get the Low Carbon Fuels (LCF) Credit which in some cases can be worth as much as $10 a gallon. It’s a huge incentive.

-Is there a hope that the LCF credit will be rolled out to other states?

That’s correct. There are none on the East Coast or Mid-West yet, but there is a lot of talk.

-It appears to us, writing a lot around COP26 in Glasgow over recent weeks, that there has been a lot of interest in alternative fuel technology and the subject is very much on the agenda?

Oh yes. Let’s talk about economics from a different point of view. Natural gas is much easier to convert into jet fuel than woody biomass. It’s a lot less capital intensive. The rule of thumb has always been that you had to get the cost of the plant below $100k per barrel of daily capacity in order for it to begin to make economic sense. The other big factor is how much you are going to pay for the gas, and how much is the fuel worth? Well, when oil dropped to $40 a barrel it was almost impossible to make it work, but when it’s at $80 a barrel it’s a lot easier.

One of the big break-throughs we have had in the last few years is the ability to design a 500 barrel-a-day plant that can be built in modules and shipped anywhere for around $30 million. That’s $60k per barrel of daily capacity. So it can make money with no subsidies. And if you put it on flared gas, then theoretically you are not going to be paying anything for the gas. If the owner of the gas invests in the equipment, he will make a profit by selling his products.

So, one of the things that has excited me about this new global methane emissions pledge is finally acknowledging that the flaring issue is a big contributor because methane is, in the 20 year cycle, 84x worse than CO2.

One of the things that people in the industry know is that when you burn a flare, you don’t burn all of the methane, there’s always a slip. So, 3% is good, but most flares are 10% or worse… which means you end up with a carbon negative fuel.

-To what extent are you seeing interest from the wider market in your alternative fuels?

For all the paths that we are working on where we take a renewable feedstock and then make a renewable fuel, absolutely. The methane mitigation path is just recently getting traction as an alternative fuel that should be getting carbon credits, and it’s primarily in Europe. Whether or not it gets included in the Carbon Offsetting and Reduction Scheme for International Aviation (CORSIA) requirements is interesting. If that fuel were allowed to qualify for CORSIA credits then I think you will see a huge push.

Finally, here’s a really interesting statistic. How many of the 10,000 flares worldwide are 5 million cubic feet per day or larger (which is enough gas for our 500 BPD Flarebuster)? The answer: Only 573. The surprise: those 573 flares represent 54% of total worldwide flaring!