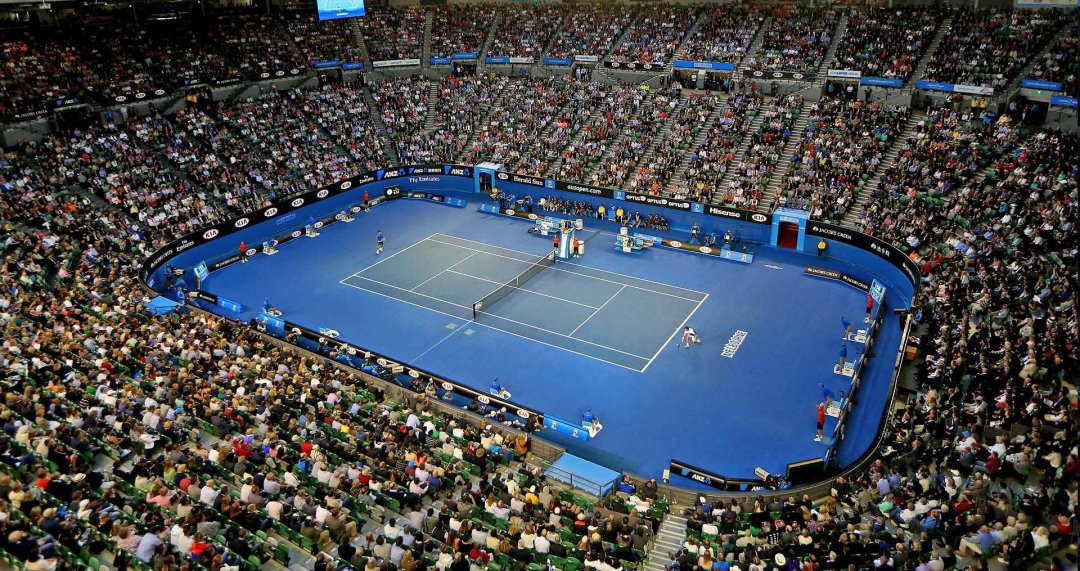 Two leading scientists have had their say on the Australian Government’s decisions to deport the world’s number one male tennis player on the eve of the Australian Open.

Novak Djokovic left the country yesterday having lost his appeal again the Australian government’s decisions to withdraw his visa amid claims and counter claims over his application and his refusal to be vaccinated against COVID.

However, two leading ethicists said that the Australian government could have allowed Djokovic to defend his Australian Open crown if they had chosen to.

“The main ethical ground for ejecting Djokavic is if the evidence of infection in December is weak and he is therefore at higher risk of transmitting the virus to others,” he explained. “But if he’s been infected, natural immunity against a symptomatic infection is likely to be similar to vaccination, even with Omicron, at least compared to two doses (Australia’s current definition of fully vaccinated). His ‘character’ or whether he travelled to Spain is ethically irrelevant. Claims that his presence might incite anti-vaccination should not be a ground for expulsion.”

Savulescu added: “More broadly, the rules Australia are applying seem overly restrictive. The vaccines are also limited at preventing transmission particularly for Omicron. Any threat he poses to others of still passing on a further infection during the Open could be removed by regular testing during the Open. He could play safely if authorities wanted to let him.”

His view was supported by Dominic Wilkinson, professor of Medical Ethics, and member of UKRI Pandemic Ethics Accelerator, University of Oxford.

“There are different possible reasons for rescinding Djokovic’s visa,” he said. “One might be on the basis of incorrect information provided on visa applications. Countries often take a strict line on enforcing this because of the need to ensure that those entering a country complete application truthfully. Even a minor (and inconsequential) misstatement might be taken as reason to exclude someone. Though there would be a question about proportionality and whether there should be ‘honest mistake’ exceptions to this.

“A second might be purely legal and policy based. Australia has a policy of excluding from entering those who are unvaccinated unless they have a medical reason why they cannot receive a vaccine. On this basis it would be lawful for Australia to exclude Djokovic on the grounds that the medical certificate that he provided does not prove that he cannot be vaccinated. It would be consistent to take this line. But of course, we should ask whether this is the right policy.

“A key ethical question is whether countries like Australia that wish to reduce spread of Omicron should take into consideration the fact that someone, who is unvaccinated, has confirmed evidence of a recent infection. If he had a positive PCR test in December, there is good reason to think that he would have a comparable (low) risk of being reinfected and then passing on the virus, as if he were doubly vaccinated. He does not pose a risk to other players or to the wider community – any more than the other players in the Australian open.”

Wilkinson added: “That is not current Australian policy, but it would be an ethically proportionate, logical and rational way of making decisions about entry.

“On this basis, a good ethical reason for excluding Djokovic would be if the evidence of his positive test is called into question. There has been some suggestion in the media that Djokovic’s test date or result was altered. If this is corroborated, then he should be excluded both on the grounds of misleading/false information on entry, and on the basis that he potentially poses a higher risk of passing on coronavirus.

“In the court hearing, Djokovic’s lawyer claimed that in fact the Australian government’s basis for cancelling Djokovic’s visa was none of these. The claim was that Djokovic’s presence in Australia would encourage those opposed to COVID vaccination.

“If this is correct, it represents a profound and disquieting escalation in the blaming and shaming of those who decide not to vaccinate.

“There are good reasons for governments like Australia to encourage COVID vaccination. There are also good reasons to call out, criticise, and limit vaccine misinformation. There might be a basis to deny (or cancel) a visa for someone who was actively spreading false and damaging information within the community. There are past examples of speakers inciting racial hatred or violence who have been justifiably barred from entry into a country.

“But it is ethically dubious to be barring a sportsman from entering a country on the basis that he has in the past made statements discouraging vaccination. On the contrary, disproportionate and excessive actions like this provide oxygen to the anti-vaccination fire. They substantiate the claim that governments (in their desire to bring an end to the pandemic) will ride roughshod over civil liberties.

“It might be justified to stop Djokovic from playing in the Australian open and to send him home. But not for this reason.”

Energy warning amid call for drastic action
Scroll to top