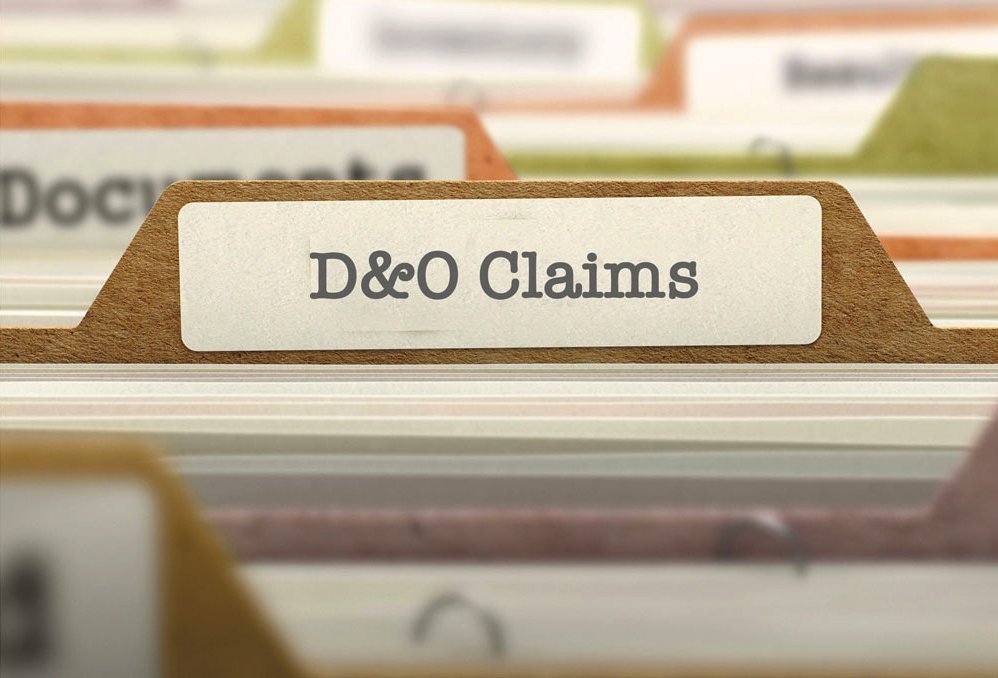 Company directors have been warned after new research found they have very little understanding of how D&O coverage works, leaving them exposed to millions in potential liabilities.

Broker McGill and Partners undertook a study with NedOnBoard – the professional body for non-executive directors and board members, found extensive and widespread misunderstanding around their D&O cover

It has prompted the broker to warn many directors are leaving themselves open to significant legal expenses and other liabilities, running into the millions of pounds, due to misunderstanding the way in which their insurance cover works.

Francis Kean, Partner in McGill and Partners’ Financial Lines team explained: “Legal claims that would be covered by a D&O policy can run into the millions which is why it’s so vital that directors understand their coverage.

“What is worryingly clear from our research is that many directors don’t understand how their cover will be affected by changes to the company. Events completely outside of directors’ control can restrict or curtail the cover available to them. This means that many could be leaving themselves open to serious financial losses, and even bankruptcy, by not understanding the nature and limitations of their cover.

“With a D&O insurance programme it may be that the recipients of the cover aren’t necessarily involved in the purchasing which could be one reason behind the knowledge gap. Unless there is a stronger connection between the product and its intended end users there is the very real risk of serious expectation gaps, or worse, emerging at the worst possible time.”

The study found Fewer than one-in-five directors (17%) understood whether they would be covered for a claim made against them after they left the company, based on allegations of misconduct whilst in office.

More than three quarters (83%) failed to appreciate that such protection could not be guaranteed if the company did not continue to purchase appropriate D&O insurance after they left.

McGill said less than 30% understand the impact that a company merger has on their cover – with awareness falling to 21% in the event of an insolvency. And fewer than a third of those surveyed said they understand how to make a valid claim.

“Another crucial gap in understanding among directors relates to corporate insolvency and how it leads to serious financial losses, and even bankruptcy, by not understanding the nature and limitations of their cover,” added the study.