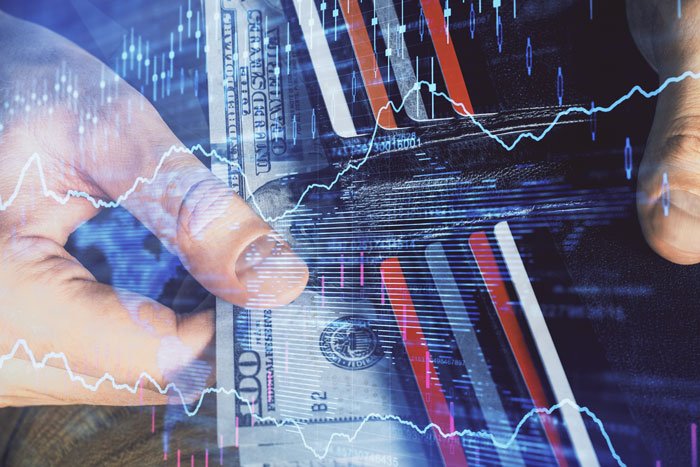 So-called ‘decentralised finance’ (DeFi) crime continued to rise in 2020, according to a report from crypto intelligence company CipherTrace.

The rise in DeFi crime came as losses from cryptocurrency theft, hacks, and fraud fell 57% last year to $1.9 billion, due in no small part to increased security measures by corporates.

Fraud was the dominant cryptocurrency crime in 2020, followed by theft, and ransomware, according to the report.

Half of all thefts, or about $129 million, were hacks tied to DeFi, which are transactions on platforms that facilitate lending outside of banks.

DeFi  networks often lack clear regulatory compliance, so in theory anyone in any country is able to access them  with little to no customer-verification hurdles involved.

The total number of loans on DeFi platforms was nearly $25 billion, as of late Wednesday, data from industry site DeFi Pulse showed, up more than 500% from roughly $4 billion in August last year.

DeFi sites run on open infrastructure, with algorithms that set rates in real time based on supply and demand.

The report also showed bitcoin addresses with criminal ties sent, at minimum, $3.5 billion worth of bitcoins throughout 2020, or less than 1% of total crypto transactions. This figure includes bitcoin addresses controlled by so-called dark markets, ransomware actors, hackers, and fraudsters.

CipherTrace indicated that the bulk of those bitcoins would be laundered by bad actors, meaning they will make their way to an exchange where they are converted to fiat currency and transferred to a bank.