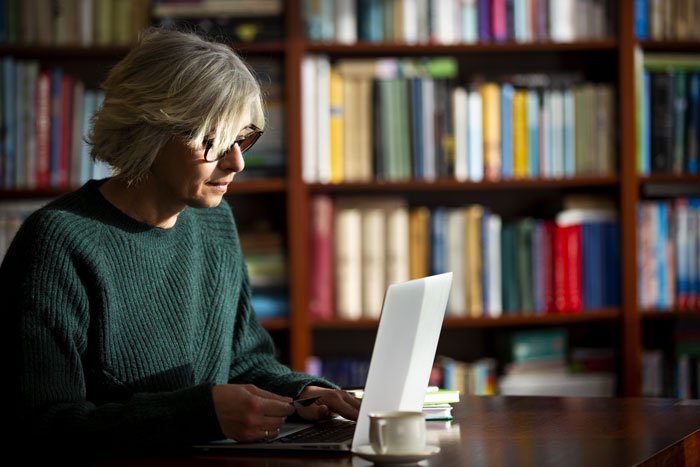 Fears are rising over the ease with which social media is enabling people to spend with a call for curbs to head off a looming debt crisis.

New research published today by digital investment platform, Wealthily, has revealed that people are being prompted by social media advertising and influencer promotions to spend up to £100 a month on unplanned purchases. The figure equates to a total spend of £88 million per month across the UK, or £1.1 billion per year.

The average number of purchases made by those who have bought a product via social media advertising is four per month, with men purchasing slightly more products than women (4 vs 3 on average). The average cost of each item is £28, and it typically takes 16 minutes from seeing the product promoted until each consumer completes their purchase.

The speed and ease of social media spending has led to an estimated 1 million people to say they are in debt because of their social spending habits, with a further estimated 873,000 unable to save as a result.

TikTok is the number one social media platform cited for buying a product from an advert or influencer promotion, with 41% of its users having done so. In second place is Instagram, (35% of users), followed by Facebook (34%), Snapchat (29%) and YouTube (25%). The most common type of product purchased via social media is clothes (31%), with hair and beauty products (22%) also popular – especially amongst women (28% of females state they have purchased from this category).

There are a range of scenarios as to why someone purchases a product through social media, with 29% having done so because there was either a discount link or it was on sale. Over one in four (27%) have bought a product that they had never thought about purchasing previously, with one in five (19%) clicking buy after seeing an influencer use it. One in six (16%) admit to buying things through social media that they don’t use.

In all 6.8 million (42%) of those who have purchased from a social media platform say faster payments have increased their social spending. The most commonly used payment method is Paypal, with over half of social shoppers (56%) having used it. Apple Pay (23%), Google Pay (16%), Amazon Pay (13%) and Klarna (10%) are also popular.

Nearly half (46%) of UK adults think they are seeing more targeted social media adverts on platforms than they were prior to the pandemic. This is leading to more impulse purchases in 18% of cases.

Andy Russell, CEO, Wealthify said: “As the cost of living is dramatically increasing, we know people will be looking for ways to curb their spending. And with one in six admitting to buying things they don’t use through social media, now might be good time to take a step back and think before hitting buy.  Or at least consider leaving items in the basket for 24 hours.”

Ellie Austin-Williams, financial coach & founder at This Girl Talks Money: “Over recent years, the speed and ease of making payments has increased and it’s a near seamless process to go from seeing an item to having it delivered at your doorstep, whatever the cost. Cash is long gone and the absence of physical money makes it even more difficult to associate the shopping experience with the number in your bank account – all it takes is a couple of clicks and you get the excitement of knowing something new is on the way to you.”

She added: “The temptation to save your card details on your phone and laptop is very real and it’s up to you to cut the cord and make it more difficult to spend money easily. Deleting your saved payment details is one of the easiest things you can do to make it less of a speedy process to buy new things on a whim. Remove your card details and you allow yourself a pause to decide if you do really want to buy something. Even the short time away from your device that it takes to find your bank card can give you the chance to reassess your purchasing decision and avoid an emotional or instinctive purchase that you don’t really want.”