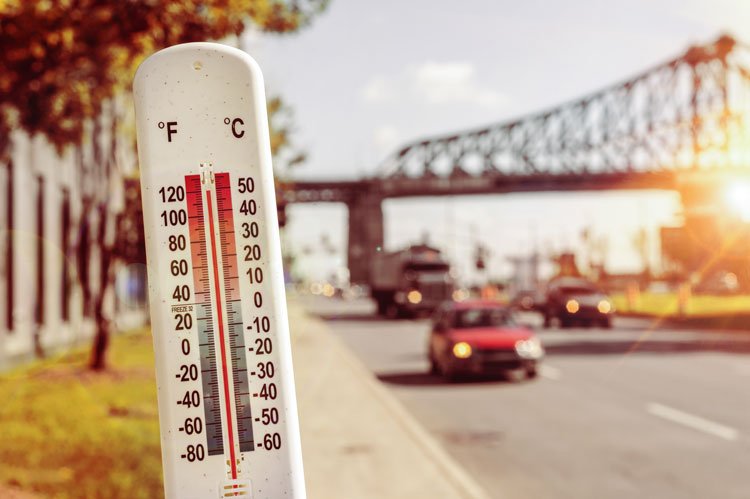 The Canadian province of British Columbia has experienced nearly double the average deaths over the past several days of extreme heat, with temperatures reaching record highs, according to official reports.

At least 233 people died in the West coast province between Friday 25 June and Monday 28 June, some 100 above the average for a four-day period, with this figure expected to rise as more reports were filed, officials said.

Coroners are now gathering information to determine the cause and manner of deaths and whether heat played a role, the statement said.

The heat over western parts of Canada and the US has been caused by a dome of static high-pressure hot air stretching from California to the Arctic territories. Temperatures have been easing in coastal areas but there is little immediate respite for inland regions.

Significantly, prior to Sunday, recorded temperatures in Canada had never passed 45C.

British Columbia Premier John Horgan said the hottest week the province had ever experienced had led to “disastrous consequences for families and for communities”.

The number of heat-related fatalities is likely to rise as some areas say they have responded to sudden death incidents but have yet to collate the numbers.

In Vancouver alone, heat is believed to have been a contributing factor in the unexpected deaths of 65 people since Friday.

0
SHARE:
Asian nations told to cease swimming against the tide on coal

CFC’s Nelson: to pay or not to pay ransomware demands?
Scroll to top