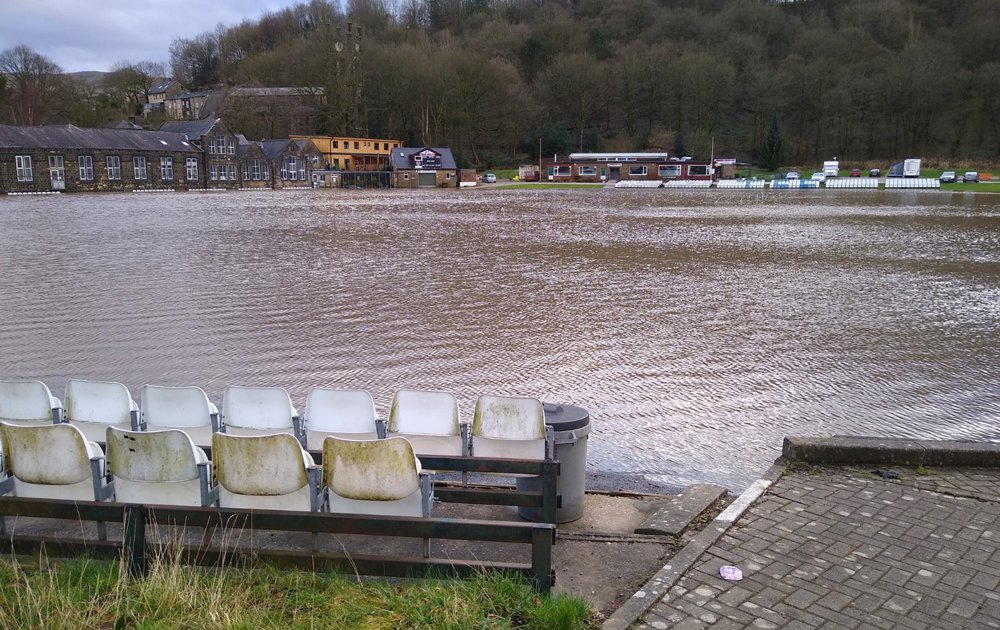 Dams will be key to fighting flood risk

A global study has study has concluded the use of dams will be vital if the world is to effectively tackle rising flood risk.

The collaborative worldwide study led by researchers at the National Institute for Environmental Studies-Japan, the University of Tokyo, and Michigan State University has revealed for the first time the role of large dams in mitigating global flood risk under climate change.

Yadu Pokhrel, Associate Professor of Civil and Environmental Engineering in the MSU College of Engineering and a co-author of the study, said the research developed a modelling framework that is the first of its kind.

The team said the study provides the first global assessment of the role of dams in reducing future flood risk under climate change by using a modelling framework that integrates state-of-the-art global hydrological model with a new generation of global hydrodynamics model.

Specifically, the modelling framework quantified changes in the frequency of historical 100-year return period floods when dams are considered and estimates the global population at a reduced risk of flood exposure. Throughout the study, a flooding event was defined as extreme discharge associated with a 100-year return period (probability).

It specifically investigated flood frequency (number of floods per year), the associated maximum flooded area, and populations exposed to these floods.

“We found that the number of people exposed to historically once-in-100-year floods occurring downstream of dams could be reduced by about 20 percent during the 21st century. That would spare us from the massive human and economic toll created by costly natural disasters,” explained Mr Pokhrel.

He added flood risk is projected to increase around the world, driven by climate change and increased global population living in floodplains.

“Dams generally regulate river flows and reduce flood risks, but dam failures during unprecedented weather extremes can also cause severe downstream damages. That’s why we are interested in finding out more on ways to possibly mitigate future flooding.”

More than 50,000 large dams currently regulate about half of the world’s major river systems. Add to that, another 3,700 major dams are planned or under construction.

Mr Pokhrel said it is critical to understand the exact role that existing and future dams will play in intensified climate extremes.

“As existing dams become older and new dams continue to be built, there is a need for comprehensive assessments that consider both potential benefits of dams in reducing flood risk and their adverse effects on the environment.”

Climate targets to leave airports all at sea
Scroll to top