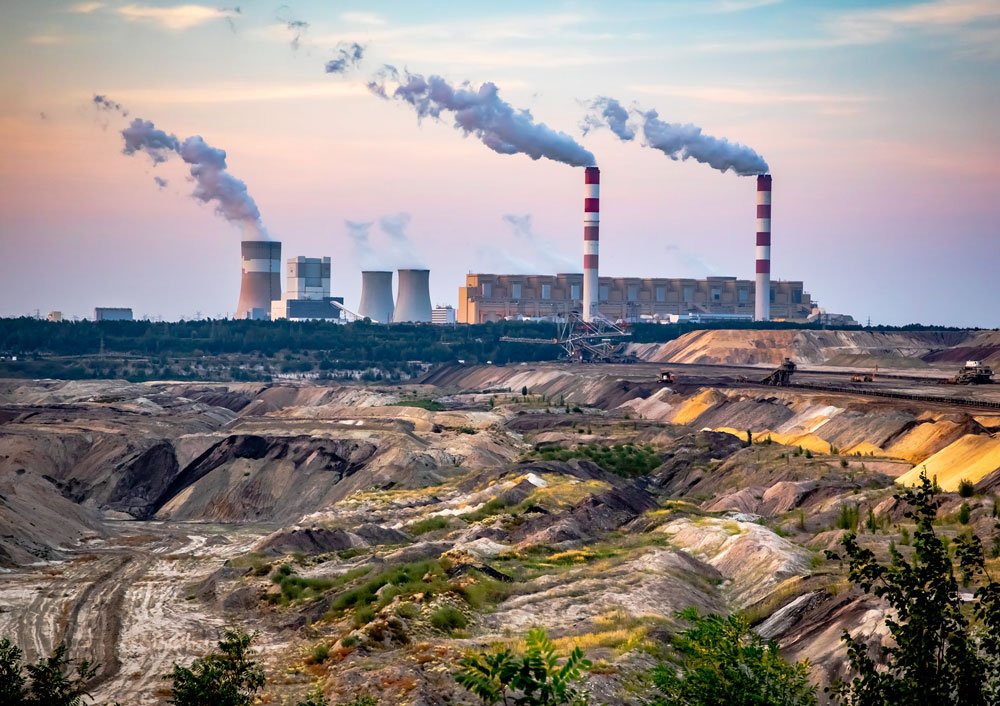 Czech Republic aims for coal exit over next decade

The Czech Republic plans to “create conditions” to stop coal burning in just over a decade.

The government plans to create an environment so that ending coal-fired power generation “could be possible by 2033,” it said in a policy program released on 7 January.

The nation’s coal commission had previously recommended a 2038 phase-out.

The ambition might not be soon enough to support global climate goals to keep temperatures warming below 1.5 degrees Celsius (2.7 degrees Fahrenheit) above pre-industrial levels.

The Czech government hopes to phase out coal use by 2033.

Czech utility company CEZ said last year that it plans to reduce coal from its power and heating operations, lowering the amount of electricity it produces from coal to 12.5% by 2030 from 39% in 2019.

EPH, another Czech utility company, said in August it would stop using coal in most countries by 2030.

In terms of alternatives to coal, the nation has limited access to renewable energy sources because of its geography, and plans to rely on nuclear production in the future.

Coal has been a heated issue for the Czech Republic in recent years. The country has been locked in an argument with Poland over coal mining at the Turow mine, close to the Czech border. The Czechs have complained about the operation’s adverse impact on the environment and surface water reservoirs in nearby village.

The European Court of Justice ruled that Poland should immediately stop mining at the site last year. However, Poland has defied the decision and also refused to pay daily penalties ordered by the court.