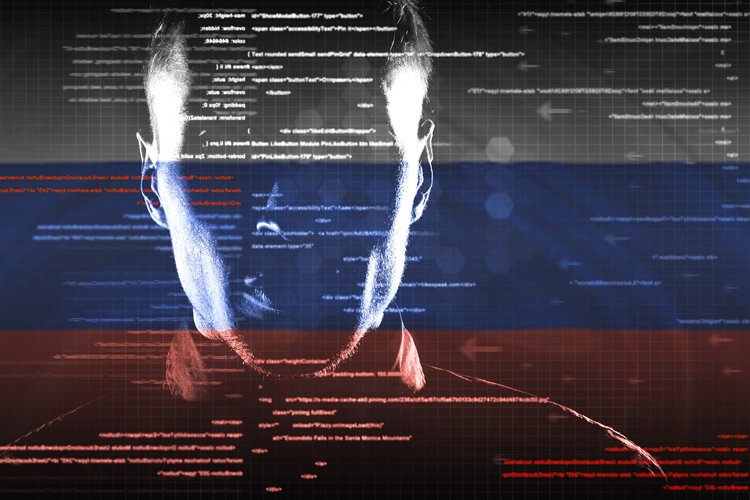 A physical war still may or may not occur between Russian and Ukraine. With Russian troops continuing to conduct exercises by the Ukrainian border the West has been left to second guess when – indeed if at all – Russian President Vladimir Putin will launch an invasion. However, one war already appears to have started in earnest: the cyber war.

On Tuesday (15 February), Ukrainian Ministry of defence websites and two of the country’s banks were unable to provide online services as a result of a distributed denial of service (DDoS) attack.

There were also reports of ATM services being down.

DDoS attacks are generally considered to be among the least sophisticated type of online attack, with their main aim one of disruption. In essence, they overload network resources with connection requests so that the service is unable respond to them all and effectively goes down.

Ilya Vityuk, who heads Ukraine’s security service cyber department, told journalists that their only suspect was Russia, although this wasn’t a formal attribution.

He said officials detected “a trace of foreign intelligence services” in connection with the attacks, which are ongoing although no longer impacting online services.

“It is not ruled out that the aggressor used tactics of little dirty tricks because its aggressive plans are not working out on a large scale,” the Ukrainian Centre for Strategic Communications and Information Security, which is part of the culture ministry, added in a statement.

“Right now, the world has a front-row seat to what could possibly be the first full-scale cyber war in the making. Even if there is ultimately no attempt to invade Ukraine with conventional forces, there is widespread consensus that President Vladimir Putin has put himself in a position where he must do something. As Russia showed during the 2008 Georgia conflict, hacking government systems as well as financial and energy sectors can cause chaos.”

“It was less than five years ago that Russia conducted NotPetya, a cyber-attack targeting Ukrainian power, transportation, and financial systems in an attempt to further destabilise the country. But rather than being the cyber equivalent of a precision smart bomb, NotPetya spread rapidly across the globe.”

Meanwhile the Ukrainian digital information ministry urged Ukrainians not to panic, saying their personal information was protected. The purpose of the attack, it added, “is not only to intimidate society but to also destabilise the situation in Ukraine, halting the work of the public sector and crushing Ukrainians’ trust in the authorities”.

The Kremlin has rejected the claims and said there was no evidence Russia was behind the cyber-attacks.

“We have nothing to do with it. Russia has nothing to do with these cyber-attacks,” Vladimir Putin’s spokesperson, Dmitry Peskov, told CNN. “Ukrainians are blaming everything on Russia, even their bad weather in their country,” he said in English.