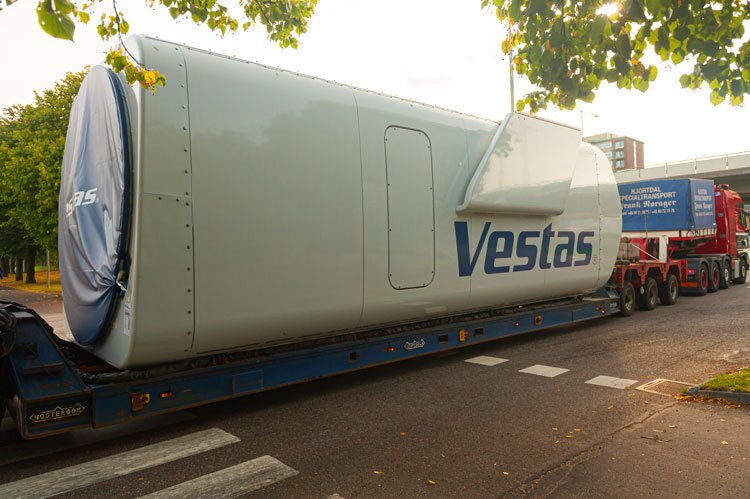 Personal data stolen from Danish wind turbine maker Vestas by hackers in a ransomware attack last month has been made public, the company said.

A cyber security incident on 19 Nov forced Vestas to shut down IT systems across multiple business units and locations to contain the issue.

The company said it was able to continue operations but that data had been compromised.

“Due to the potential risk caused by the leak of personal data, Vestas encourages all employees and business partners to continue to stay vigilant of any indications of misuse of their personal data,” it said.

According to a recent report by Gartner, the ransomware business model has become more specialized and otherwise efficient, including ransomware-as-a-service (RaaS) and demand for bitcoin pay-outs, resulting in a proliferation of attacks

The technology for the attacks themselves has also evolved, with viruses that linger and infect backup systems, do not rely on phishing as a vector, and harder-to-identify viruses, such as fileless and crypto-jacking attacks.

Suspected ransomware payments totalling $590 million were made in the first six months of this year, more than the $416 million reported for the whole of 2020, according to the US Treasury.

The US Treasury Department said the average amount of reported ransomware transactions per month in 2021 was $102.3 million, with REvil/Sodinokibi, Conti, DarkSide, Avaddon, and Phobos the most prevalent ransomware strains reported.

US President Joe Biden has made the government’s cybersecurity response a top priority for the most senior levels of his administration following a series of attacks this year that threatened to destabilize US energy and food supplies.