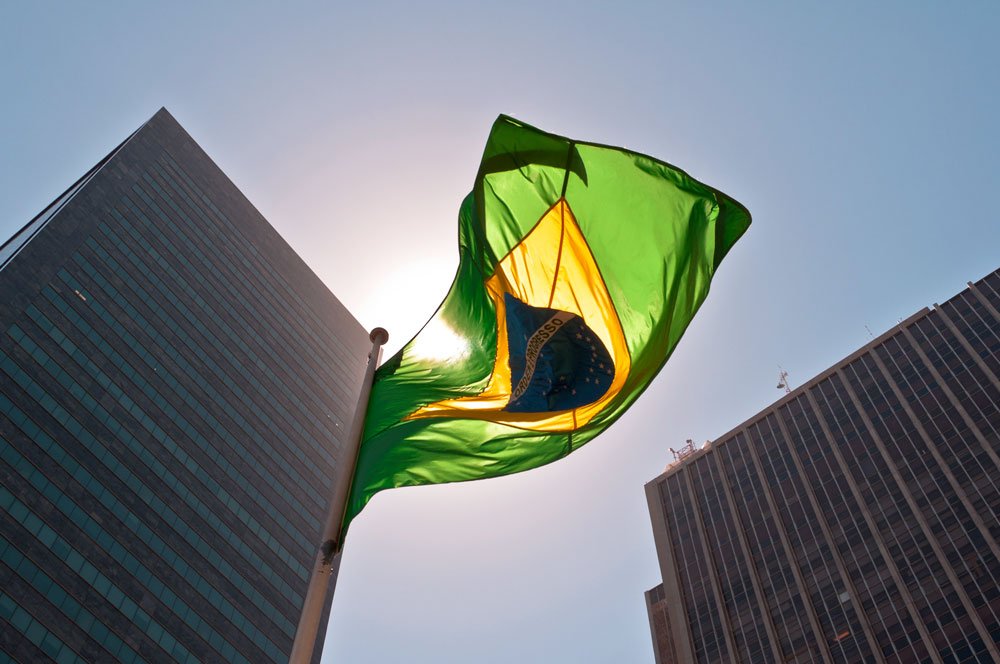 Cyber and sharia on LMG radar

The London Market Group (LMG) has released an update on its work around the world in the past 12 months including efforts to build new products to tackle emerging risks in Asia, Brazil and MENA.

The report identifies the areas where the LMG has worked with the UK Government to seek new trading opportunities to drive the London Market’s next phase of growth.

Key to this has been its efforts to drive growth in ASEAN. The LMG formed part of a trade delegation to Indonesia and Malaysia alongside the Lord Mayor of London to promote London’s unique offer, meeting with Ministers, regulators and businesses.

“We continue to engage with in-country UK Government officials, Members of Parliament, the UK-ASEAN Business Council and the British Chamber of Commerce,” it said. “Our latest activity is to hold a virtual roundtable with major businesses in Indonesia to promote the value of London’s cyber insurance offer.”

The group is also pushing ahead with plans for the MENA promoting the work of London Market firms that provide specialist Sharia compliant cover, including the production of a promotional brochure.

Sean McGovern, sponsor of the Government workstream said: “We’ve already enjoyed considerable influence in shaping UK trade policy on our target markets and succeeded in building confidence in the UK Government that the London Market is a valuable partner in delivering its policy objectives, whether advising on the technical aspects of the negotiations or providing innovative solutions to deepen trade ties.

“We will continue to shape the Government’s approach to third country trade through our membership of the Financial Services Expert Trade Advisory Group and governmental and parliamentary activity, drawing attention to the London Market as a major export industry that can support the UK Government’s trading ambitions.

“We also want to maintain momentum with campaigns to promote market innovations and ensure that the UK Government positions the London Market as an attractive market for foreign investment. This includes our long-standing campaign to reintroduce an international competitiveness duty, fostering a domestic captive insurance market and taking advantage of the next phase of the Treasury’s regulatory review and the Financial Services legislation which we expect to see next year.”

In terms of Brazil the LMG has supplied the UK Government with in-depth market analysis to support its engagement with Brazil to encourage greater market access for UK firms.

“London Market Group member associations have been involved in the development of a Department for International Trade promotional document highlighting the recent regulatory changes in Brazil,” it added.